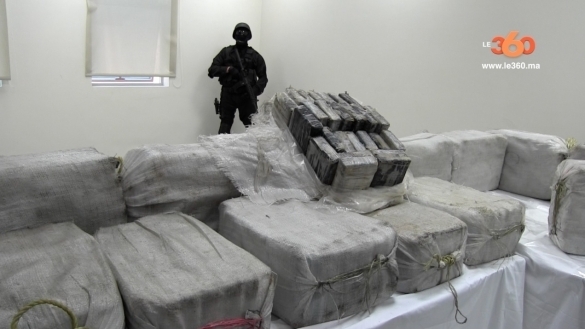 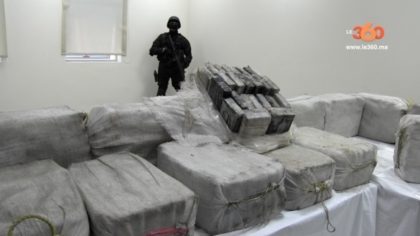 Lemina Cores, a Spanish national, notorious for running one of the mightiest drug trafficking networks, was arrested by Interpol on September 11 in the Peruvian capital Lima.

Sixteen people were arrested in that operation that resulted in the seizure of the amount of cocaine with the market value of 2 billion dirhams.

Besides the crackdown on terrorist networks, BCIJ has foiled several drug trafficking attempts and dismantled smuggling gangs since its creation in 2015.