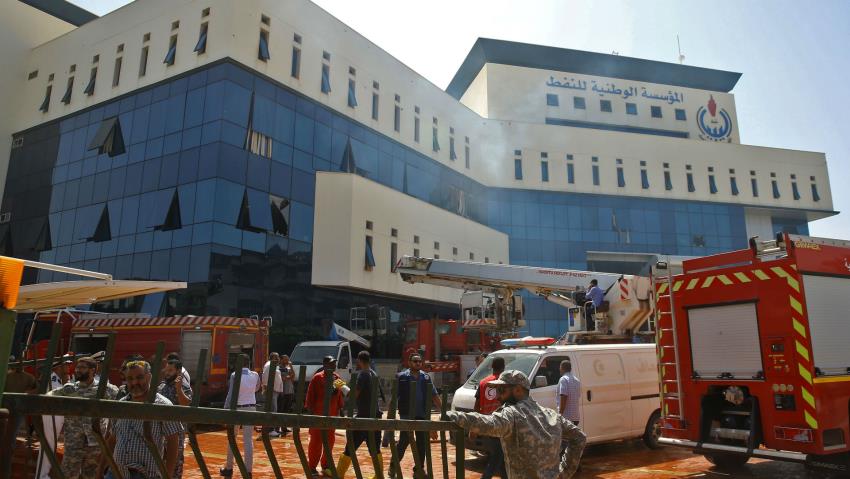 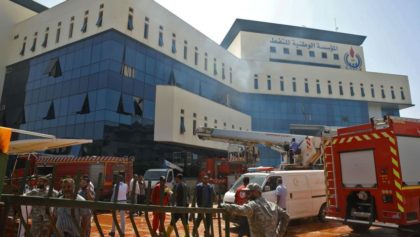 Several men reportedly stormed the glass-fronted building of the institution managing the country’s oil industry. Gunfire and explosions rang out in the building. Two people identified as members of the staff lost their lives. Ten other people were wounded.

People inside the structure jumped out of windows to save their lives as Deterrence forces; a militia aligned with UN-backed Government of National Accord (GNA), confronted the armed men.

Two of the assailants were also killed, the Interior Ministry said.

No one has claimed responsibility for the attack, but the ministry blamed ISIS for staging what the UN called a terrorist attack.

The Monday attack is unprecedented as it was directed to the Libyan oil corporation, which is among the few national institutions that have not been targets of rivalries between warring factions.

NOC’s chairman Mustafa Sanallah was evacuated from the building, safe and sound.

The latest attack in capital, Tripoli, took place less than a week after the UN announced a cease fire between rival factions, which had been fighting for over two weeks in and around the capital.

Sunday the UN also in a statement said the feuding sides agreed “to freeze their forces’ movements, a monitoring & verification mechanism to consolidate the ceasefire + development of a plan to withdraw armed groups from sovereign locations and critical infrastructure in #Tripoli.”