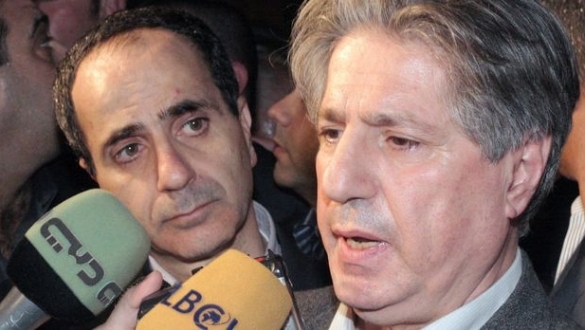 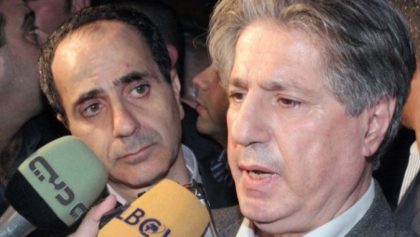 Morocco has always worked for the development and unity of the Arab world and pleaded for its just causes before major international bodies, former Lebanese President Amine Gemayel said.

The former head of state made the remarks in a statement to MAP correspondent in New Delhi, where he was taking part in an international conference, held in the Indian capital under the theme “Changing the paradigm of security in West Asia: Regional and international responses”.

“No one can deny the role played by the late Hassan II to solve the problems of the region and promote peace in the Middle East and the Arab world,” he said.

Morocco is witnessing a remarkable development thanks to the reforms it launched in several sectors, said the former Lebanese president, adding this allows the Kingdom to occupy a privileged place on the continental and Arab chessboard.

Amine Gemayel, who is member of the Council on Arab and International Relations, urged Arab countries to foster cooperation with each other to face all the security challenges that threaten their stability and unity.

The New Delhi Conference, organized by the Indian Institute of Defense Studies and Analysis (IDSA) September 5-6, focuses debates on emerging security dynamics around the world, particularly in West Asia, and attempts to formulate responses to all the challenges and threats that affect the security and stability of the region and beyond.

The president of the Moroccan Center for Strategic Studies, Mohamed Benhammou, made Wednesday a presentation before the international conference on the new security challenges in North Africa. He shed light on the Moroccan security approach and the role played by the Kingdom to ensure stability and peace in the region.