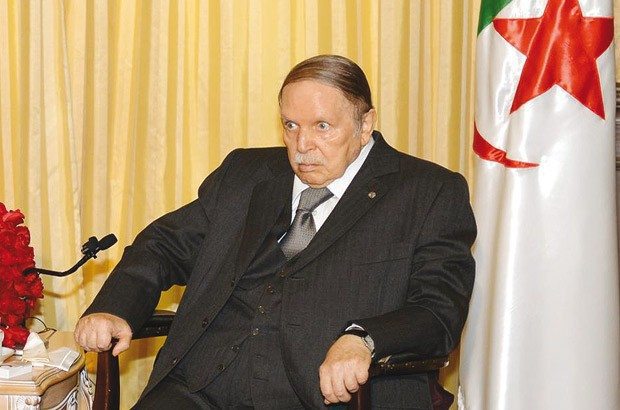 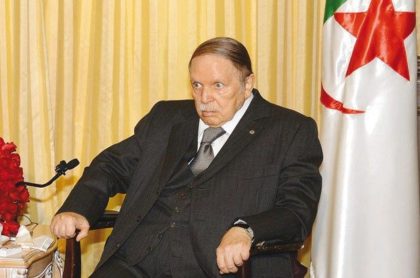 Algeria’s ailing President Abdelaziz Bouteflika flew to Switzerland for medical treatment in a context where cholera cases were found in the country.

The medical trip has been described by angry Algerians on social media as an indication of a lack of trust in Algerian hospitals, which are struggling to contain the outbreak of cholera after dozens were contaminated by polluted water.

Bouteflika’s medical check-ups in Switzerland were confirmed by the state-run news agency APS.

Bouteflika has been frail since suffering a stroke in 2013, which weakened his mobility and forced him to work from his residence in Zeralda, west of Algiers.

Bouteflika has since travelled abroad several times to undergo medical examinations in Paris, the southeastern French city of Grenoble and in Geneva.

Despite being confined to a wheelchair and unable to speak, preparations are underway for Bouteflika’s fifth term.

In April, the secretary general of his National Liberation Front, Djamel Ould Abbes, asked him to run for re-election.

And in June, Prime Minister Ahmed Ouyahia said his Rally for National Democracy (RND) party would support the president “continuing his mission and his sacrifice in the service of Algeria”.

North Africa Post's news desk is composed of journalists and editors, who are constantly working to provide new and accurate stories to NAP readers.
NEWER POSTMauritania’s President Wants Opposition out of Parliament
OLDER POSTUK Wants to Enhance Its African Partnership after Brexit