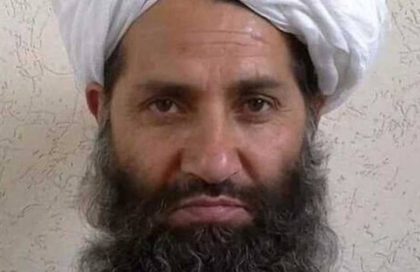 Authorities in Tunisia have confiscated the passport of a man suspected of being an Islamist militant who once served as Osama bin Laden’s bodyguard to prevent him from returning to Germany.

The 42-year-old Tunisian man, Sami Aidoudi, applied for asylum in Germany in 2007. His application was rejected and he was deported last month. On his return to his homeland he was arrested but released after a judge found that no charges could be brought against him.

Tunisian authorities say an investigation on suspicion of terrorism is ongoing, during which time he will be barred from leaving the country. But a German court last week demanded his return, saying he may face torture in his native Tunisia.

According to the court, the deportation was “grossly unlawful” and an infringement of “fundamental principles of the rule of law” because no diplomatic commitment had been received from Tunisia ensuring Mr Aidoudi would not be tortured on his return.

Spokesman for the German government said Berlin was in constant contact with Tunis via its embassy there and would continue to discuss the case.

Aidoudi lived in the western German city of Bochum with his wife and four children for nine years. They lived on monthly welfare payments of €1,168, though his asylum application was refused because German intelligence classifies him as a dangerous person for having trained in an al-Qaeda camp in Afghanistan in 2001.