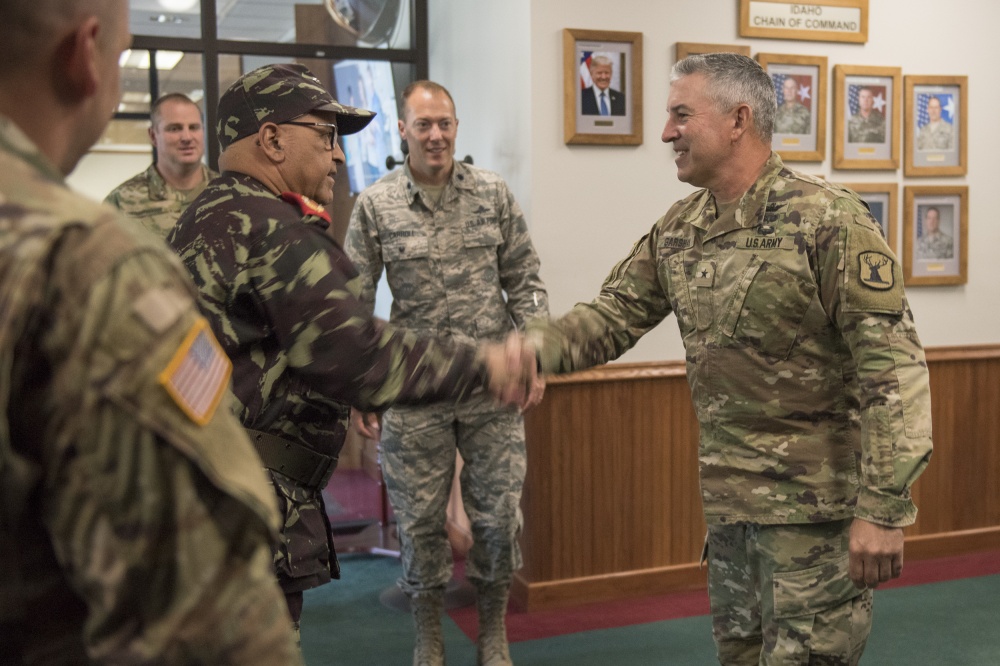 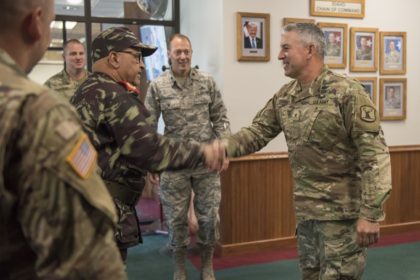 Brig. Gen. Mohamed Laamiri, armored squadron commander of the Royal Armed Forces is on a visit to the US to explore cooperation prospects on armor capabilities and exchange of information concerning training and support.

The visit comes as Morocco has been reinforcing its land forces with batches of M1A1 Abrams tanks.

The Moroccan armed forces have received so far no less than 127 M1A1 Abrams Tanks from the US, said infodefensa, a defense news agency.

Infodefensa reported earlier this month that 127 M1A1 are already in use by the Moroccan army.

The Donald Trump administration has approved the shipping of 162 Abrams tanks to Morocco last year to help the kingdom respond to regional challenges.

The deal was approved last September in a move to endow Morocco with US military equipment worth more than $115 million.

Land forces are key to the Moroccan army, which has fought a guerilla war by the Algerian-backed separatists until the UN brokered a ceasefire in 1991.

The reception of the advanced US tanks would also help Morocco redress the armament balance with Algeria, which invested heavily its oil money on Russian arms.