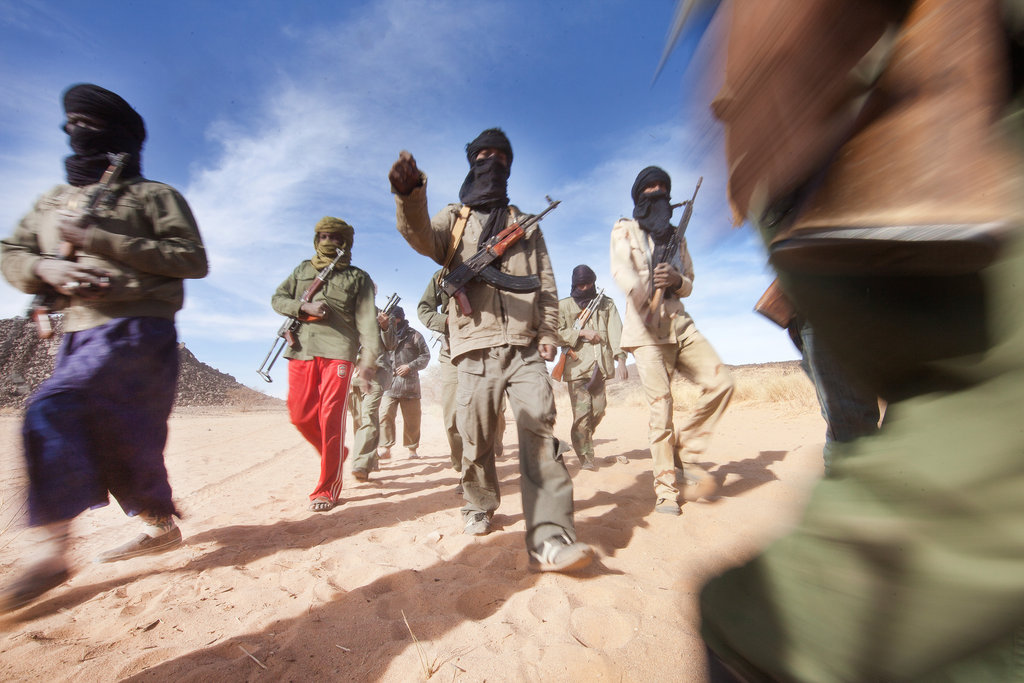 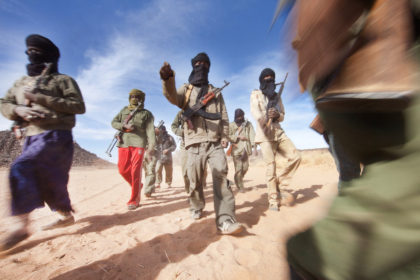 Algeria, France and Mali are said to have reached a secret deal under which they will grant asylum to Al Qaeda and other terrorists in return for laying down arms, the Middle East Eye reported.

The media cited an Algerian security source who asked not to be named. The news came after the “surrender” of Larbi Khelifa – also known as Abu Ayoub – at Tamanrasset near the border with Mali.

Khelifa, who had been wanted since 2010, is the emir of the al-Furqan cell of al-Qaeda in the Islamic Maghreb (AQIM), a small group responsible for a rocket attack on a gas plant in the Algerian Sahara in March 2016.

The surrender and laying down of arms, according to an army statement, will give them immunity from prosecution, a policy which has benefitted slightly more than 40 militants since the end of 2017 in the border zone of Tamanrasset, 2,000km south of Algiers.

The Algerian source told Middle East Eye the surrender was “made possible thanks to a secret agreement signed in July 2017 between Algiers, Bamako and Paris”.

But such media reports are difficult to believe as long as they have not been made official yet, especially in view of Algeria’s reluctance to engage in security cooperation with France in the Sahel.

Over the last few years, Algeria has been rebuked for laxity in countering Sahel terrorism. Algiers has also been blamed for ties with Iad Ag Ghali who facilitated the merger of four terrorist groups operating in the Sahel into one group pledging allegiance to Al Qaeda and its Jordanian leader Azarkawi.

The four terrorist groups were brought together under the command of Ag Ghali. The new terrorist organization bears the name of “Jamaât Nasr Al islam wa Al mouminin” (Group for the Defense of Islam and the Muslims).

The bloody attacks on Burkina Faso by Nusrat Al Islam wal Muslimin group raises question marks. Despite strong presence of G5, French and American troops, no senior terrorist leader could be arrested in the region. The only remaining explanation to the surge of terrorism is that terrorist groups have found safe haven in the Algerian desert.

Analysts see that Algeria has been manipulating terrorism in the region for three main reasons. First, connivance between Algerian security services and some terrorist groups dates back to the black decade in the 1990s where domestic intelligence service (DRS) used extreme GIA members to discredit the FIS Islamists.

Later, with the disbanding of the GIA and its retreat to the mountains and the Sahara, Algeria’s security operations pushed these terrorist remnants of the black decade to operate in the Sahel where they engaged in trafficking and criminal activities.

Algeria has also used terrorist leaders in the Touareg community such as Iyad Ag Ghali to thwart nationalist ambitions of the Touaregs in Mali who were on the verge of establishing a state they call Azawad. Algeria, which has a large Touareg community of its own, will never allow the establishment of a Touareg state in Northern Mali. It found in terrorist groups led by Iyad Ag Ghali a much-needed ally to discredit the Touaregs.

Algeria is also keen to have the upper hand on counter-terrorism effort in the region in implementation of its regional hegemony attempts of becoming the West’s single interlocutor when it comes to security issues in the Sahel.