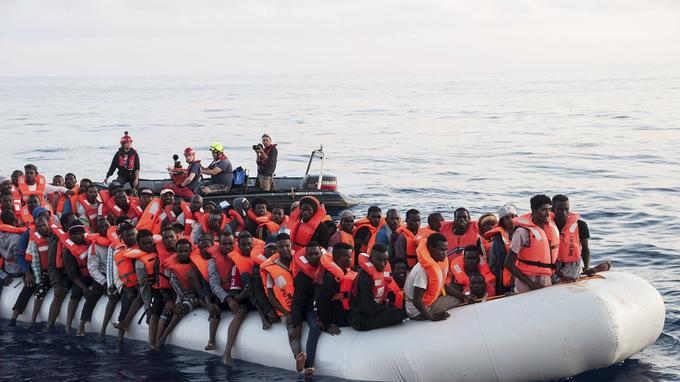 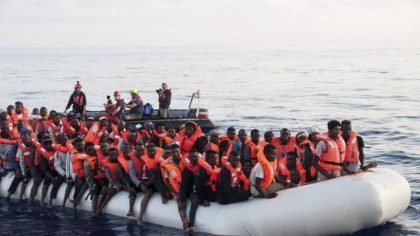 French President Emmanuel Macron and Spanish Prime Minister Pedro Sanchez have called for increased support and cooperation from the European Union (EU) with countries of origin, transit and destination, especially Morocco, to face the migratory challenge.

The call came in the joint statement on immigration and asylum signed by Sanchez and Macron, after talks they had Thursday in Madrid, a communiqué issued by the Spanish government presidency said.

The two countries share a common migration strategy that calls for strengthening Frontex’s role, providing it with more human, material and legal resources, as well as “intensifying support and cooperation with countries of origin, transit and destination, in particular Morocco, through mechanisms such as the Emergency Trust Fund for Africa, the European Neighborhood Instrument, the European Development Fund or the Alliance for the Sahel,” outlines the joint statement.

Spain and France consider that migration issues constitute “a global challenge that requires European responses”, based on the principles of “solidarity and respect for human rights” and aimed at providing “an effective response to the arrival in Europe of refugees and migrants”.

The French President and the Spanish Prime Minister insisted in their joint statement that the migratory phenomenon must be tackled from a humanitarian approach and not only from a security and border control approach.

The two sides also announced a plan to organize in Spain a regional meeting of European and African ministers concerned with migration issues. The meeting will look into migratory flows in African countries and explore possible joint initiatives to address the phenomenon.