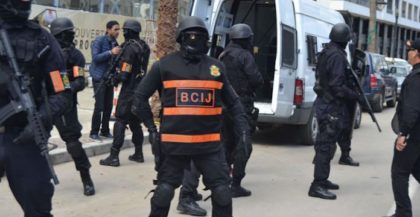 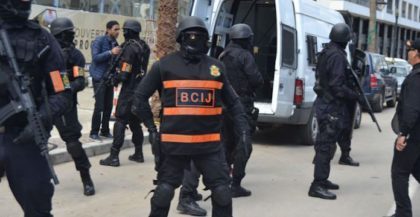 The Central Bureau for Judicial Investigations (BCIJ) an offshoot of the domestic intelligence agency (DGST) proceeded to the arrest of seven extremists who recruited fighters for the terrorist IS group.

The Jihadist cell was busted in the localities of Zaouiat Cheikh, Oulad teima and Marrakech as part of pro-active counter-terrorism operation, authorities said in a statement.

The preliminary probe shows that the arrested individuals were active in spreading IS propaganda and in recruiting members for the terrorist group.

Some members of the dismantled cell maintained ties with the terrorist network busted in Fez on October 14, 2017 at an operation during which firearms and ammunitions were seized.