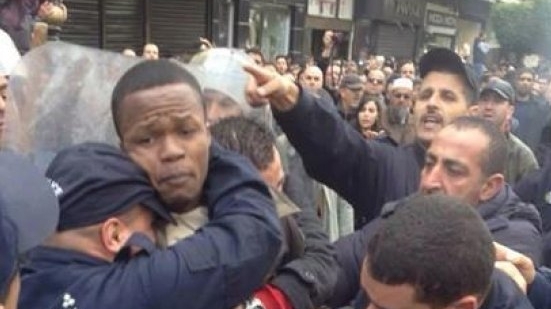 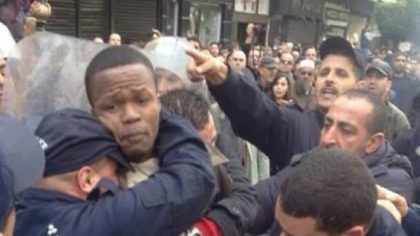 Algeria’s voice is becoming increasingly inaudible in the African Union as it continues to be rebuked by international NGOs for its ill-treatment of Sub-Saharan migrants.

The 31st summit, held in Nouakchott July 1-2, clearly shows that the Pan-African organization is breaking free of the Algiers-Pretoria pro-Polisario axis, which has been using the African Union for purposes that are detrimental to the UN peace process in the Sahara.

The report of the AU Commission Chairperson has pulled the rug from under the feet of Algiers and the pro-separatist camp as it made it clear that the Sahara peace process is not the business of the African Union but rather that of the UN.

The inhumane treatment suffered by Sub-Saharan migrants in Algeria is another silently brewing issue in the African Union.

The brutal crackdown on migrants in Algeria was denounced by the IOM, Amnesty International and Human Rights Watch as well as Guinea and Niger, which have all denounced that African nationals are bussed and thrown in extreme heat on the border where many die.

“The tragic fate of African migrants at Europe’s borders is worsened today by the recurrence of intolerable practices against Africans in Africa,” said Mahamat Faki Chairperson of the AU’s Commission.

After years of handing out oil money to African countries to buy their support to its pro-separatist stands, Algeria has lost credibility. A country that discriminates against Africans while aspiring to leadership in the continent is a country following a mirage.

Bogged down by an utter dependence on oil revenues and an authoritarian regime that refuses to open up to its neighbors, Algeria has come to represent all that the continent is trying to overcome.

The credibility of a country’s foreign policy should be first tested in domestic policies. Algeria cannot continue to stigmatize and persecute Sub-Saharans at home while selling a discourse of Pan-African cooperation. This has been implicitly expressed at the 31st AU Summit pending an outspoken condemnation of Algeria’s anti-African policies.

On the Sahara issue, Algeria is losing credibility as the AU is gradually trying to remedy its past biases.