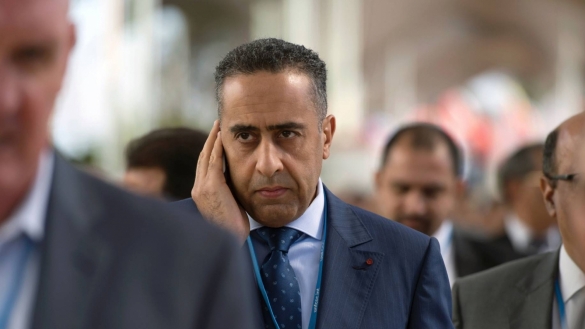 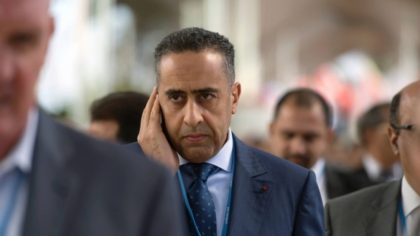 Hats off to the head of Morocco’s police and domestic intelligence services Abdellatif Hammouchi, wrote El Pais in an article that praises Morocco’s role in Europe’s security.

The paper described Hammouchi, a “man who never sleeps”, as a “super-agent honored by Europe” in recognition of his qualifications.

“If Morocco managed to stay at bay of the terrorist threat with no Jihadist group being able to perpetrate an attack on its soils in the last seven years, it is all thanks to Abdellatif Hammouchi,” said El Pais.

“All terrorism experts are aware of the extent to which Europe’s security is linked to the police official who was born in Taza in 1966 in a humble family,” the paper said.

Hammouchi, who has led domestic intelligence services (DGST) since 2005, was also appointed head of the Police Department in 2015.

He is the only official to be commanding two security bodies that are both attached to the interior ministry.

The paper cites the multiple terrorist operations foiled thanks to Morocco’s tip offs including helping Belgium arrest Abdelhamid Abaaoud one of 13 November attackers who killed 137 people in Paris.

The paper also highlights the efforts undertaken by the Moroccan security services in fighting drug trafficking.