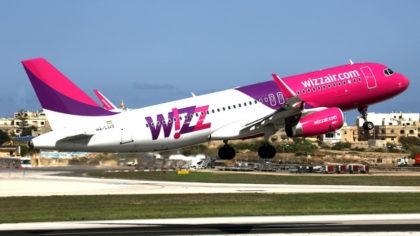 As it seeks to attract more tourists from eastern Europe, Morocco’s tourism promotion office (ONMT) said a new direct air route will be opened in October between Marrakech and Warsaw, operated by low-cost airline Wizz Air.

The ONMT said in a statement that another direct air route will link Vilnius in Lituania to Marrakech.

The two flights will be operated on a weekly basis on Wednesdays and Sunday’s for Warsaw and Mondays and Fridays for Vilnius.

Opening new air routes to Morocco’s tourist hubs is part of the country’s plan to attract 12 million tourists in 2018 and 15 million in 2030.

The North African country closed 2017 with a record number of 11.35 million tourists, that is a 10% growth compared with the previous year.