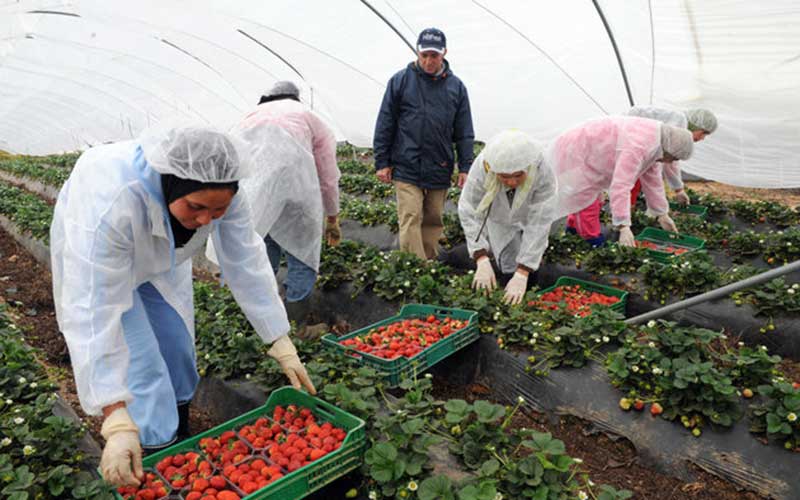 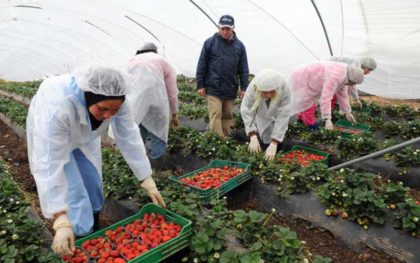 After protests at sexual harassment and ill-treatment by some Moroccan female seasonal farm workers in the strawberry producing region of Huelva, Moroccan and Spanish authorities promised to ensure them more protection.

The promise was made by Morocco’s Minister of Employment and Professional Integration, Mohamed Yatim, and Spanish Ambassador to Morocco, Ricardo Diez-Hochleitner Rodriguez.

The move comes as a legal investigation has been launched into the complaints of sexual harassment by Moroccan women in Huelva.

A protest march was staged in Huelva to denounce the conditions in which these women work and the abuse they undergo.

“Information gathered from the various sources and official parties shows that cases of harassment remain very isolated and that this type of abuse involves female agricultural workers of different nationalities,” the two officials said in a statement.

Investigations by the Spanish authorities revealed 12 cases of attempted harassment by 7 perpetrators. Two of them are facing legal proceedings, while the others are still under investigation.