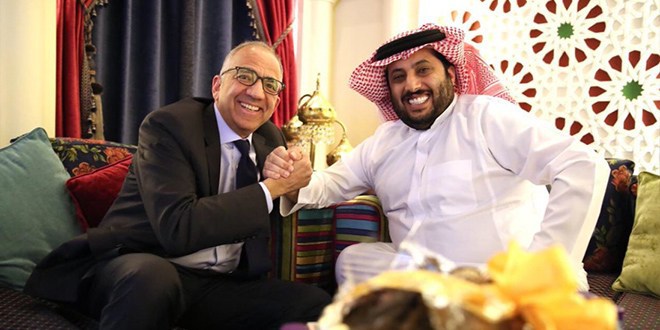 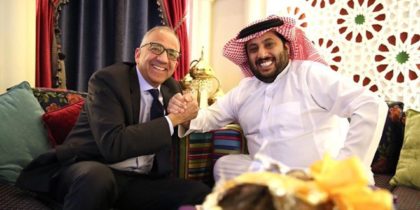 Morocco lost the right to host the 2016 World Cup to the United bid of the US, Canada and Mexico by 134 votes against and 65 votes in favor. The vote revealed the geopolitics of football with Moroccan allies surprisingly voting for the North American Joint bid.

On Moroccan social media, indignation at Saudi Arabia is resounding. The GCC country deemed one of Morocco’s closest political allies did not only give its vote to the United bid, it went further to organize a campaign among Asian football associations against the Moroccan bid.

The move infuriated Moroccans who saw in the Saudi lobbying for United a stab in the back and a betrayal. The Saudi campaign in support of the North American bid was also described as a diversion from the unanimous decisions made by the Arab League and the OIC to back Morocco.

While the geopolitics of football is a self-evident fact, no one in Morocco could have imagined that most GCC members would vote for the US bid.

Saudi Arabia is said to have pressured the countries turning in its orbit (UAE, Bahrain, Jordan and Kuwait) to vote against Morocco.

Saudi Arabia also lobbied for the US bid until the last minute organizing ceremonies bringing together Asian football associations, which all voted for the joint North American bid.

Some analysts see in Qatar’s support for Morocco a motive for Saudi Arabia to back the US as the two Gulf nations are at loggerheads over a host of international and regional issues.

Saudi Arabia is also not pleased with Morocco’s neutral stance regarding the GCC-imposed embargo on Qatar.

All Maghreb countries, including Algeria, and Yemen and Palestine voted for Morocco, ignoring Saudi pressure.

Africa remained largely faithful to its promise to back Morocco save some countries that have probably given up to Trump’s intimidating tweets.

Trump has previously warned that he will cut aid for countries that may vote against the joint North American bid.

Guinea Conakry’s football association president, an Ambassador of the 2026 Morocco bid surprisingly, said that he voted for Morocco and that “there must have been a technical problem.”

Money was also a critical dimension in the vote. United bid promises over $11 billion in revenues for FIFA, double that offered by Morocco. This element was enough to sway the vote of a number of European football associations in favor of the North Americans.

But still, for a country the size of Morocco with a longstanding football history and four previous attempts to host the tournament receiving 65 votes compared to a joint bid including two G7 states and an emerging state is already an achievement.

Morocco passed the FIFA Taskforce test and showed its ability to organize a compact world cup and commitment to invest $15 billion in improving infrastructure.

Moroccans may forget that they have lost the vote to the joint bid led by a superpower but they will surely remember that countries that they consider friends let them down.