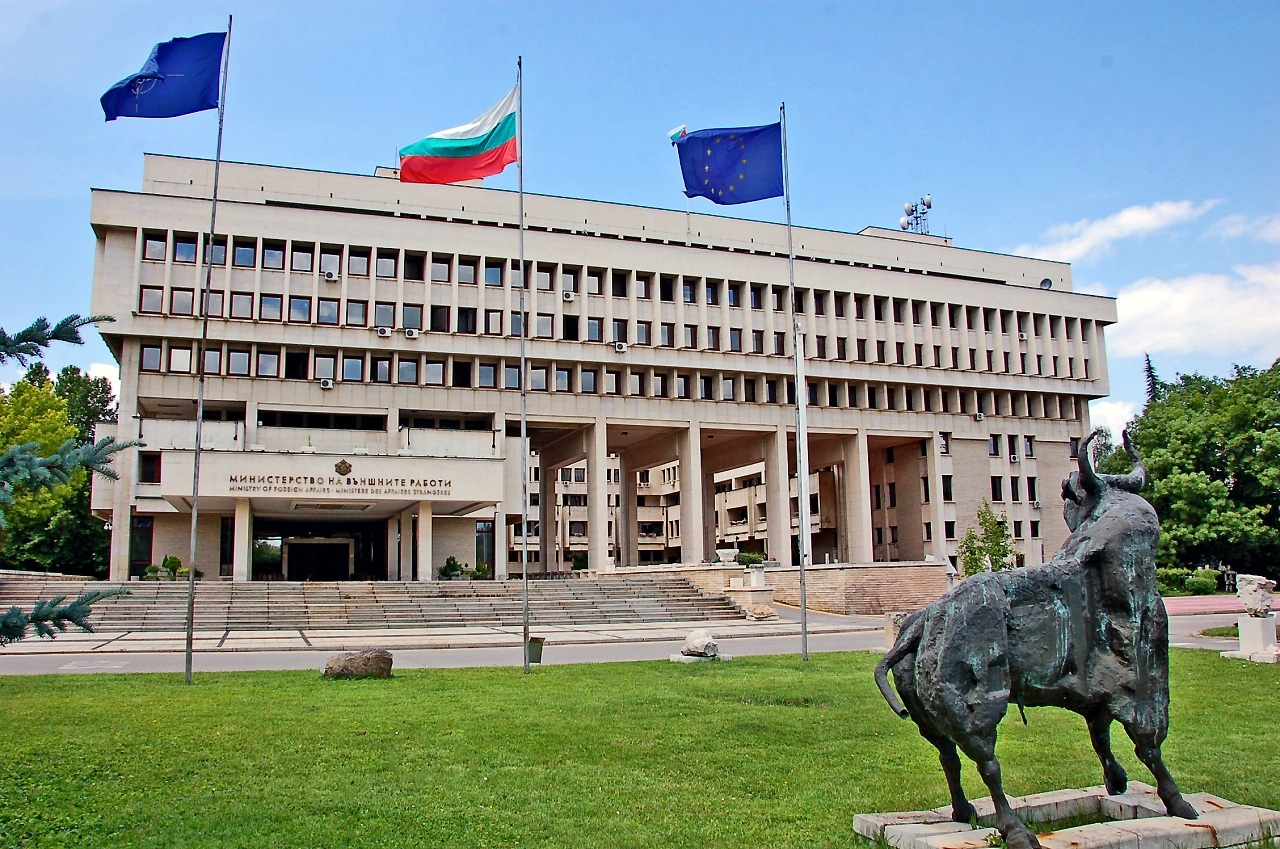 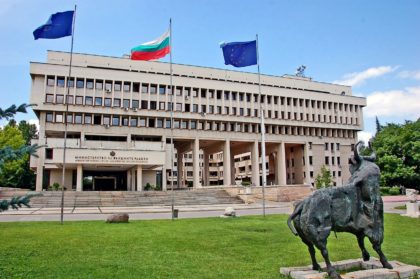 Hungary has dealt a blow to the propaganda machine of the separatists by affirming that it has not accredited a Polisairo representative in Budapest.

This denial was issued after a pro-Separatists website claimed that Ahmed Slimane was appointed as Polisario’s diplomatic representative in Hungary.

In reaction to this fake news, Hungarian authorities sent a letter to Morocco’s Ambassador in Budapest explaining that Hungary does not maintain ties with the Polisario.

Hungarian authorities said that Ahmed Slimane has no diplomatic status and is not a member of any diplomatic mission in Hungary.

They added that Slimane is a Mauritanian national chairing the Africa-Europe foundation.