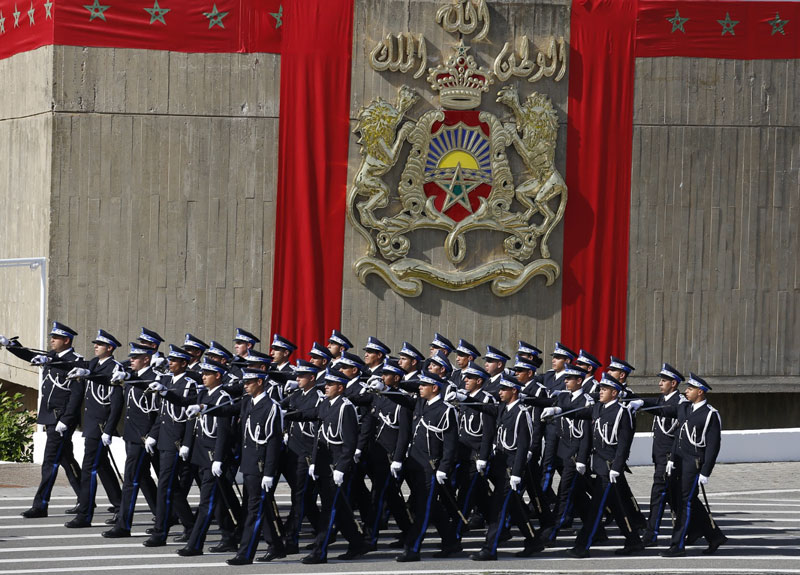 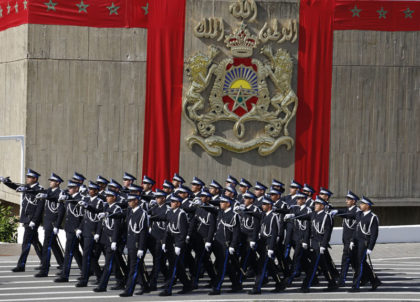 Media reports have claimed that Israeli assault riffles, IWI Tavor X95, were carried by Moroccan police during the event.

DGSN categorically denies such news…and affirms that the weapons in question were bought from European suppliers in accordance with national laws.

The Moroccan police celebrated its 62nd anniversary on May 16. Several festivities and parades were held to commemorate the anniversary.