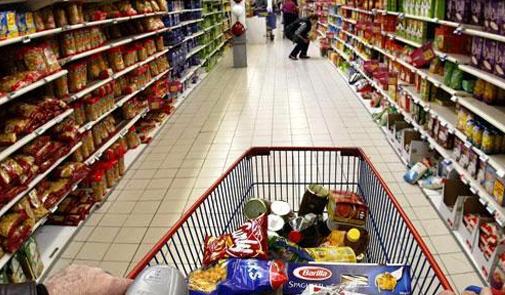 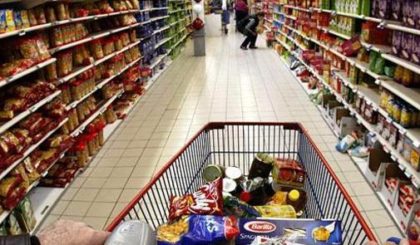 Moroccan government has reacted to a boycott campaign that targeted three leading companies producing gas, bottled water and milk saying the boycott was based on fake news.

The government’s spokesperson Mustapha Khalfi told reporters in Rabat that the campaign was based on unfounded information, saying that prices of the three products are reasonable and have not been raised for ages despite rise in production costs.

The government vowed to bring those who spread fake news to incite the boycott to justice.

Boycott advocates see the government as siding with the boycotted firms. Some boycotters say that although prices have not been raised, the purchasing power has been undermined with inflation.

The logic of boycotters is that by refraining to buy the products of a leading company, it will lower prices pushing other competitors to follow suit.

The Government however is concerned at the long-term impact of such a boycott on the economy and the dairy sector, which employs 460,000 people.

The minister of General Affairs has even raised a potential impact of the boycott campaign on foreign investment.

Observers see that the boycott campaign may abate in Ramadan as demand on milk is usually higher.