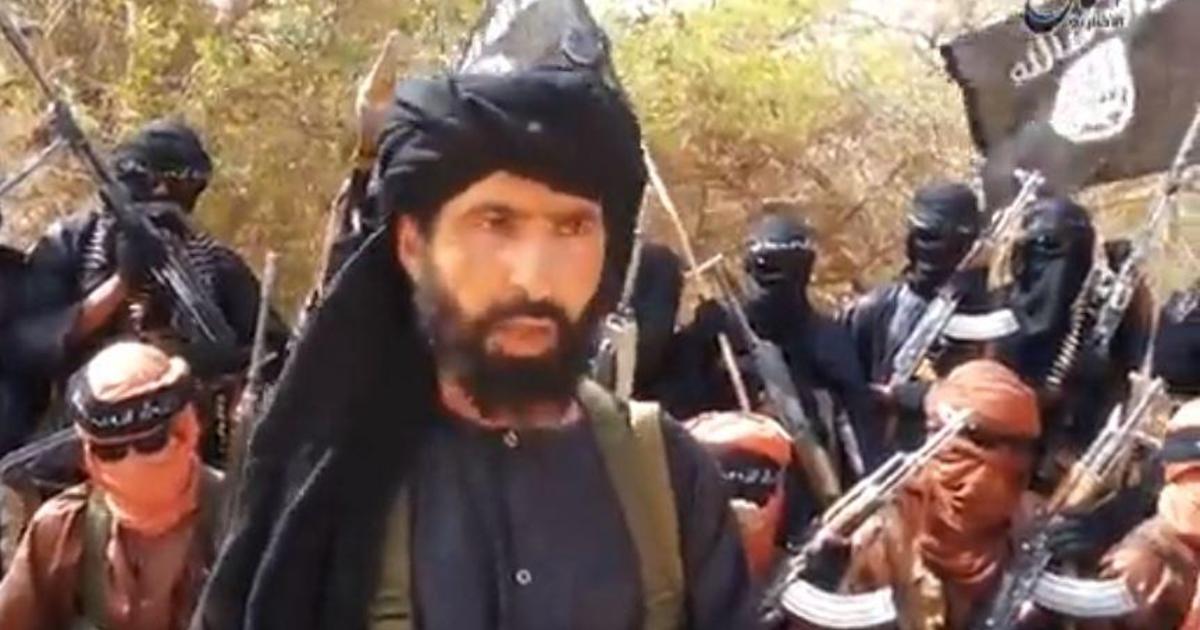 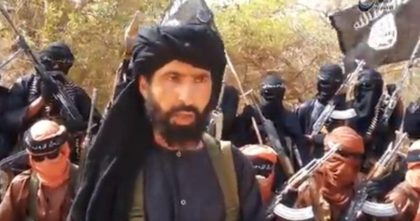 “The group that claimed responsibility for the killing of four US and four Nigerian soldiers in Western Niger last October is led by Polisario member Adnan Abu Walid al-Sahrawi, a well-known figure in regional jihadist circles,” the voice of America reported.

“Al-Sahrawi is a longtime veteran of the West African sub-region with deep networks in Mali,” said Jacob Zenn, fellow of African and Eurasian Affairs for the Jamestown Foundation in Washington and a consultant on countering violent extremism.

Al-Sahrawi who was battle hardened within the ranks of the Polisario under the protection of its ally Algeria was a senior leader in groups of multiple ethnicities that engage in both terrorist attacks and criminal activity, Jacob Zenn said.

“Al-Sahrawi also used to be a leader in Al-Qaida in the Islamic Maghreb (AQIM), where he became associated with Mokhtar Belmokhtar, the one-eyed Algerian leader of the group,” he said.

The Polisario member was in 2011 one of the extremists who came together to form the Movement for Oneness and Jihad in West Africa, MUJAO, one of the jihadist groups that seized control of northern Mali for several months in 2012.

In 2015, Al-Sahrawi issued a bay’a, or pledge of allegiance, to Abu Bakr al-Baghdadi, the overall leader of the Islamic State militant network.

According to Zenn, al-Sahrawi still has connections to many of the AQIM sub-groups in Mali because of his experiences. But his loyalty is to the Islamic State.

Al-Sahrawi involvement is but the three that hides the forest. Morocco has been warning of an ongoing connivance between Polisario and terrorist groups in the Sahel.

The disenchanted youth in the Polisairo-run camps are lured by the lucrative activities offered by terrorist networks that also engage in trafficking and criminal activities.

Recently, an EU-funded report entitled: “Illegal Markets and the Acquisition of Firearms by Terrorist Networks in Europe”, highlighted the documented connection between the separatist front and the jihadist groups swarming in the Sahel-Sahara powder keg, notably the MUJAO and Ansar Dine (a creation of the Algerian intelligence services/DRS) based in the city of Gao, in northern Mali.