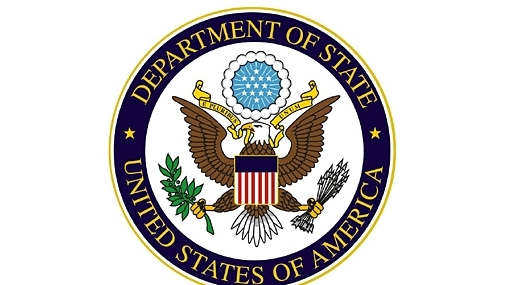 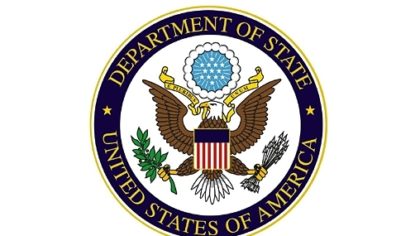 The US State Department has denounced the destabilizing activities led by Iran, including its support for the Lebanese Chiite Hezbollah movement and other terrorist groups.

“The United States has consistently raised concerns about the destabilizing nature of Iran’s activities, including Iran’s support for Hezbollah and other terrorist groups,” the US State Department told MAP in a comment on Morocco’s recent decision to sever ties with Iran because of the military support its ally, Hezbollah, has extended to the Polisario.

“The United States seeks our partners’ support to neutralize Iran’s destabilizing influence, constrain its aggression — particularly its support for terrorism and militants — and restore a more stable balance of power,” the State Department said.

Morocco, last week, severed ties with Iran due to its involvement in facilitating an alliance between its proxy Hezbollah and the Polisario separatists. With logistical help of Iran’s embassy in Algiers and Algeria’s consent, Hezbollah military officials trained Polisario militias on urban warfare against Morocco and supplied them with surface to air missiles.

Explaining the reasons for severing ties with Iran, Moroccan Foreign Nasser Bourita told reporters that “Hezbollah sent [surface-to-air] SAM-9, SAM-11 and Strela missiles to the Polisario with the connivance of Iran’s embassy in Algiers”.

Several countries expressed support for Morocco in its standoff with Iran and Algeria. These include member countries of the Gulf Cooperation Council, the Arab League and the Organization of Islamic Cooperation.