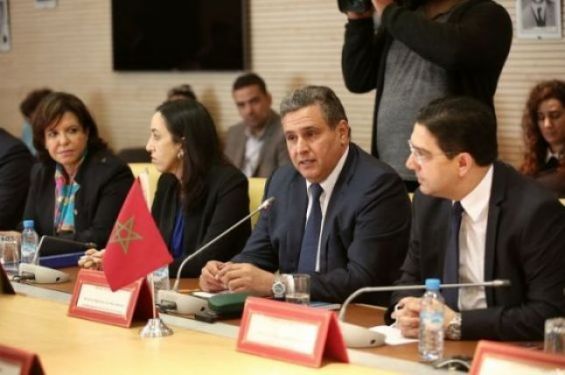 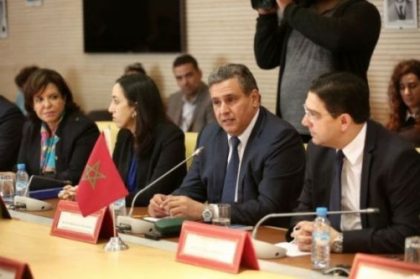 Morocco and the European Union have started this Thursday in Rabat negotiations for the renewal of the fisheries partnership protocol, said a statement from the Ministry of Agriculture, Maritime Fisheries, Rural Development and Waters and Forests.

These talks kicked off after the Council of the European Union last Monday confirmed the continuation of the partnership between Morocco and the EU in the fisheries sector, after it gave its green light to the European Commission to open negotiations with Morocco on a new fisheries agreement, which includes the Moroccan Sahara.

The mandate was approved by the 28 EU Member States, without any opposition, and provides that the waters off the Moroccan Sahara will be covered by the fisheries partnership between Morocco and the EU.

The unanimous adoption of the negotiating mandate was not a surprise. Actually, immediately after the European Court of Justice las February 27 issued a ruling deeming the fisheries agreement “inapplicable” to the Sahara, Morocco and the EU expressed in a joint statement willingness to safeguard and bolster their partnership as well as to negotiate a new fisheries deal upon expiry of the current 4-year agreement on July 14.

The Moroccan government had welcomed the decision of the Council of Europe to greenlight the fisheries negotiations, noting with satisfaction the EU’s coherent approach, in accordance with its internal rules and international legality.

For the Moroccan Government, the European Council’s decision unequivocally confirms the legality of the inclusion of the Moroccan Sahara in international agreements concluded, particularly with the EU and also strengthens the Kingdom as the unique and legitimate interlocutor entitled to conclude international agreements covering the southern provinces.

According to EU ambassador to Rabat Claudia Wiedey, Morocco and the EU fisheries partnership marks this year its 30th anniversary. It is one of the major pillars of relations between the two sides. Its main goal is the development of a mutually beneficial sustainable fishing.

Mme Weidey said the EU will continue to support Morocco’s fisheries sector through “Halieutis” plan, help the North African country modernize and improve governance of the fishing industry, promote sustainable fisheries and contribute to the protection of the marine environment.

An independent study conducted last year at the request of the European Commission showed that the deal was beneficial to both the EU and Morocco. The deal not only promotes sustainable development of the fisheries sector through Halieutis strategy projects but also facilitates jobs for Moroccan sailors and fishermen via 1000 boarding contracts per year, the study outlined.