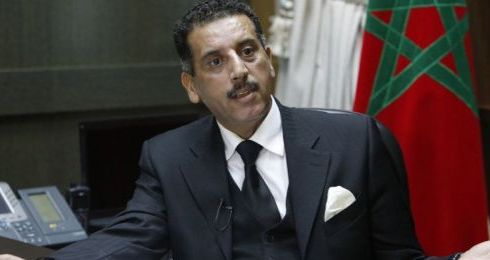 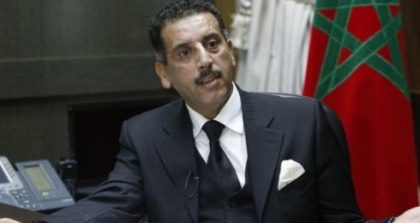 Head of Morocco’s counter-terrorism agency (BCIJ) Abdelhak Khiame wondered why France did not flag up Radouane Lakdim before he moved into action, wreaking havoc on March 23 and taking lives in a supermarket in Trèbes and Carcassonne in southern France.

The chief of Morocco’s FBI deplored the lack of communication by French intelligence authorities on the case of Lakdim who was known for his extremist penchant mixed with involvement in drug trafficking.

Lakdim was under surveillance prior to the hostage-taking on March 23 but Khiame says Moroccan intelligence services were not informed about him.

The absence of communication on Lakdim’s case was described as a misunderstanding by Khiame, who said that Moroccan authorities launched a probe that showed that Lakdim has not shown any sign of radicalism.

The latest visit by Redounae Lakdim to Morocco dates back to 2012 during which he raised no suspicion, he said.

North Africa Post's news desk is composed of journalists and editors, who are constantly working to provide new and accurate stories to NAP readers.
NEWER POSTArgentina Shows Interest in FTA with Morocco
OLDER POSTHilton Coming Back to Rabat