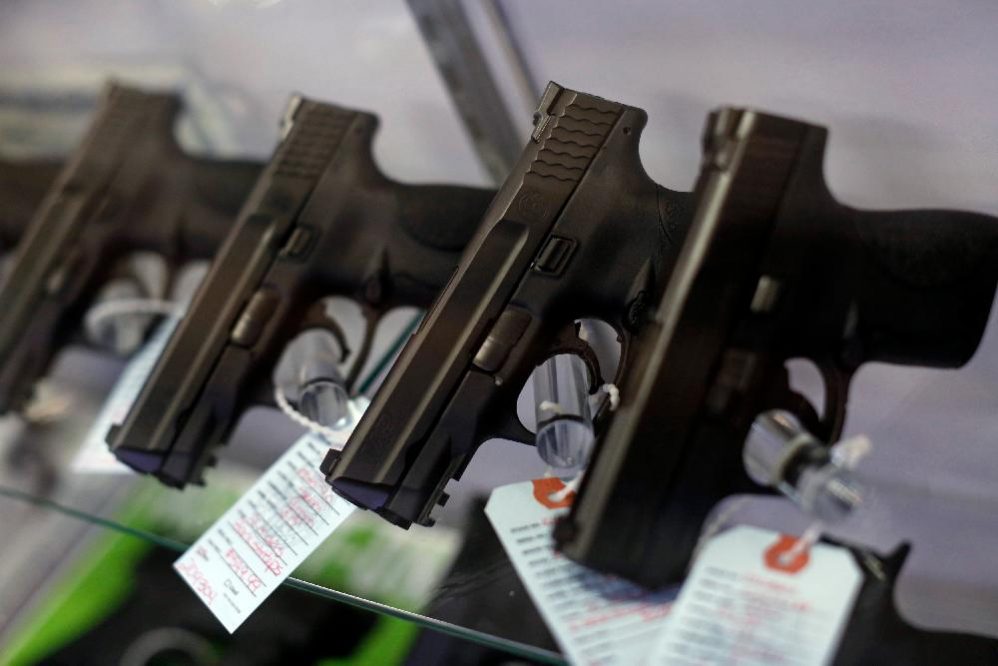 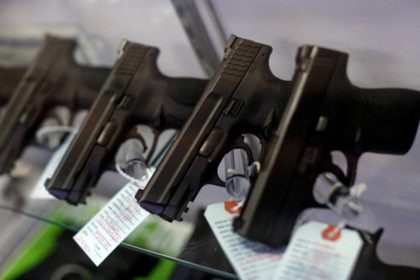 Despite the joint might of the US, Canada and Mexico to host the 2026 World Cup, there are numerous factors that undermine the undertaking of the North American bid. In addition to the Trump factor, distance between cities and inconvenient time zone, the lack of gun safety in the US surfaced as an issue of concern that may play in favor of Morocco, the sole contender to the 2026 World Cup Tournament.

In its 2026 World CUP bidding proposal, Morocco is showcasing all its assets and drawing attention to the drawbacks of its rivals. The North African country, which competes for the fifth times to host the tournament, has indeed touted its limited threat from gun crime in a 2026 World Cup bidding proposal to take on the United States-led rival for the soccer showpiece.

Morocco’s decision to point to “very low gun circulation” comes amid the growing call for stricter laws regarding firearms in the US, following a recent school shooting in Florida that left 17 dead.

As Africa’s top tourist destination, Morocco is highlighting the safety of its cities for visiting fans. It also promised a World Cup that has a cultural flair as the country chose 12 cities that all have a specific cultural and tourist attraction.

Security and stability are also issues that Morocco is willing to showcase to win the bid.

In 2003, Morocco welcomed 4 million tourists. In 2017 there were almost 11 million tourists visiting the country, a number that would be unimaginable without its stability and safety record.

The Global Terrorism Index last year recorded Morocco as safer than Spain, Belgium and Brazil, and far safer than the US, UK or France.

The Trump factor may also be exploited by Morocco. The US travel restrictions and visa requirements may dissuade many fans from taking the journey to support their teams. Countries reluctant to give the US the obvious propaganda victory of winning the World Cup bid in Moscow may just vote for Morocco.

Yet, in order to win, the North African nation will need to convince the 207 member associations in FIFA of its capabilities and advantages in the face of the joint North American bid.

So far, the bulk of the members of the African football federation, most of the Arab and Muslim world’s football associations, France, Russia, Serbia, Luxembourg and Belgium said they will vote for Morocco.