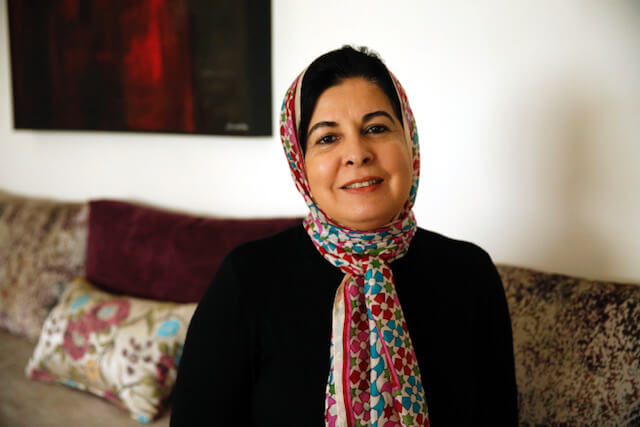 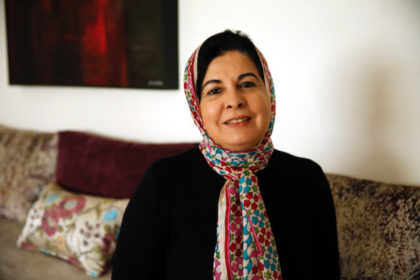 Muslim feminist figure, Asma Lamrabet, presented her resignation from Morocco’s league of religious scholars (Rabita Mohammedia) because of her vanguardist stands in support of gender equality in inheritance, an advocacy that drew to her the criticism of ultra-conservatives in the North African country.

“I have officially presented my resignation from the center that I headed at the Rabita Mohammedia,” said Lamrabet, a 58 hematologist, on her facebook page without explaining the reason behind such a decision.

Moroccan media, citing sources close to Lamrabet, said that the resignation comes against the backdrop of her recent interviews in which she outspokenly supported full equality between men and women in inheritance rights.

Lamrabet has stirred the wrath of ultraconservatives in the country because she defends equality in inheritance from an Islamic perspective saying that such a principle is part of the ultimate goals of the religion.

In 2004, the North African country adopted a new family code, which was commended by the international community and rights groups as a major stride. Few years later, Morocco endorsed a new constitution guaranteeing gender equality.

The current Moroccan inheritance law is based on traditional Islamic jurisprudence, which grants women half of what it gives men in inheritance, while making men financially responsible for women.

North Africa Post's news desk is composed of journalists and editors, who are constantly working to provide new and accurate stories to NAP readers.
NEWER POSTMorocco Speaks up for Africa at World Water Forum
OLDER POSTMorocco’s Economy to Grow 3.3% in 2018- Central Bank