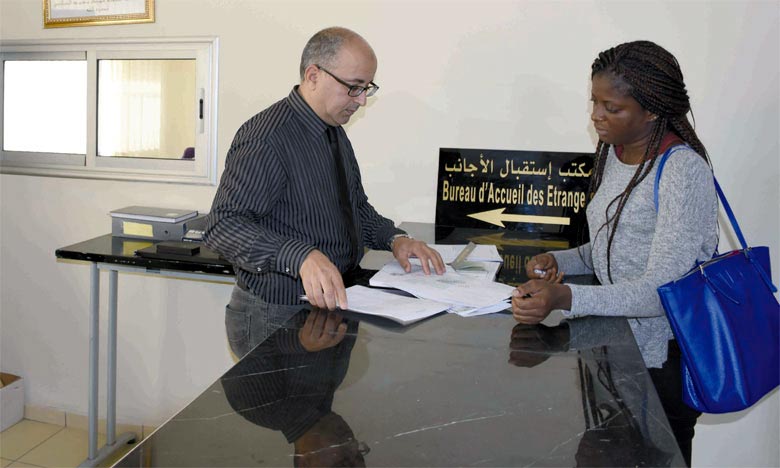 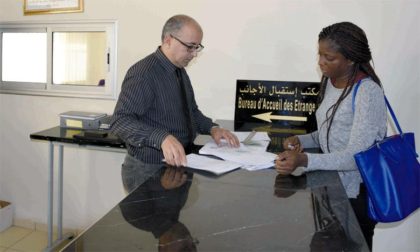 Morocco’s steady efforts to promote legal migration and fight all sorts of criminal activities linked to illegal migration have earned it the support and respect in the European continent to an extent that Rabat has become a must-stop capital in all efforts to tackle migration in the Mediterranean.

In a recent visit, Finnish Interior Minister Kai Mykkänen lauded the “key role” played by Morocco in promoting North-South cooperation in the fields of migration and security.

“Relations between Morocco and Finland are fruitful and positive and we have to work together within the EU to develop them further,” Mykkänen added.

During his visit Mykkanen also learnt about Morocco’s migration policy, which aims at granting migrants, notably from Sub-Saharan Africa, the means of leading a dignified life in Morocco in full respect of human rights.

The talks the Finnish official had with his Moroccan peer also tackled the efforts made by Morocco to secure its borders and fight against migrant smuggling networks, particularly those heading to Europe.

In another development, British Envoy for migration Tim Cole said Morocco plays a leading role in managing migration in Africa.

“What really impressed me is the leading role that Morocco plays in the management of migration, not only in Africa, but also within the African Union,” said Cole in a statement to the press on the sidelines of his visit to the headquarters of the East-West Foundation in Rabat.

The British envoy is currently visiting Morocco to discuss national and international migration policies and to learn about the Kingdom’s experience in managing migration affairs.

“I had a lot of briefings, I met the partners of the European Union and I also came to see this center to enquire about the situation of refugees in Morocco. It is very interesting”, said the British envoy who was accompanied by the British ambassador in Rabat Thomas Reilly and the Representative of the United Nations High Commissioner for Refugees in Morocco Jean Paul Cavaliéri.

He also underlined the “leading role” that Morocco played in co-chairing the last World Forum on Migration and Development, as well as in the organization of the United Nations intergovernmental conference on migration, scheduled for next December in Marrakech. This higher-level conference is tasked with adopting the “Global Compact for Safe, Orderly and Regular Migration”.