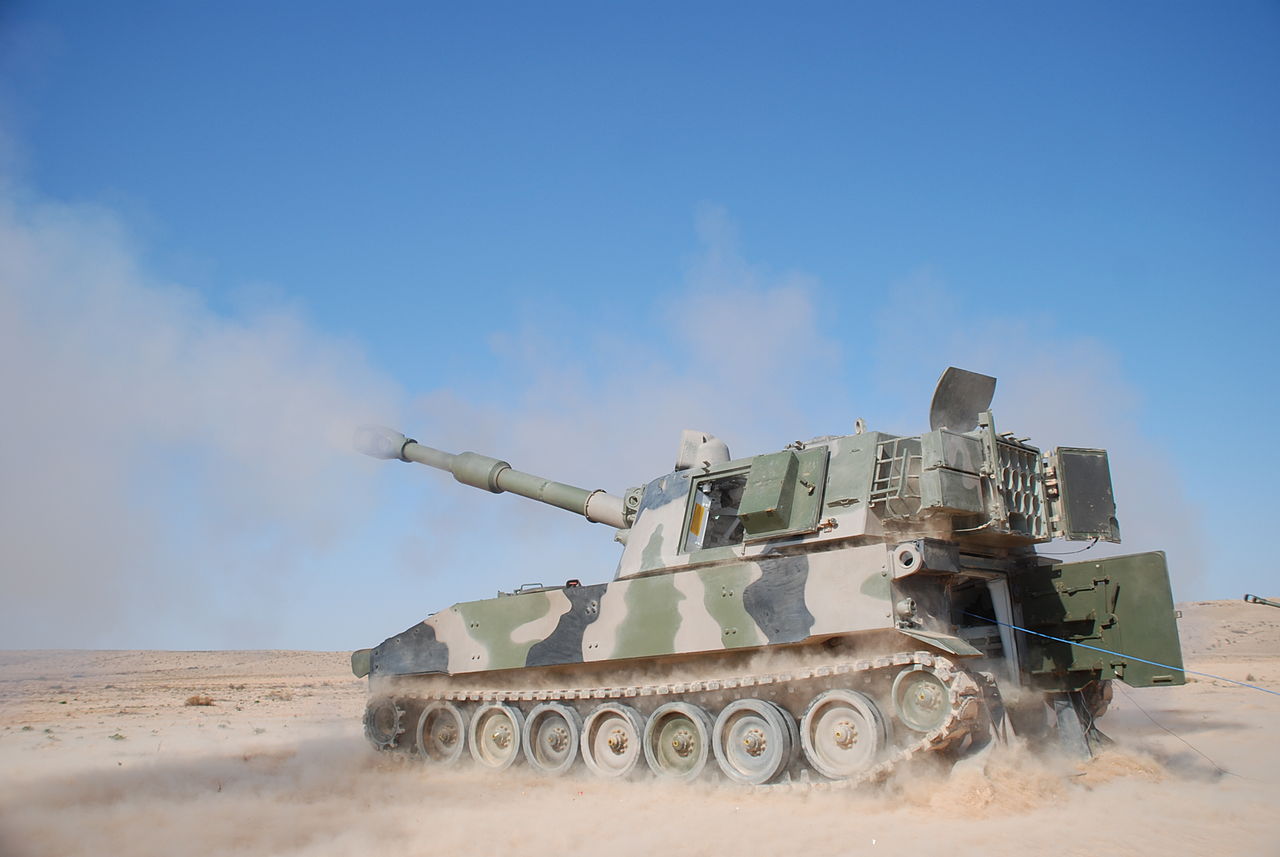 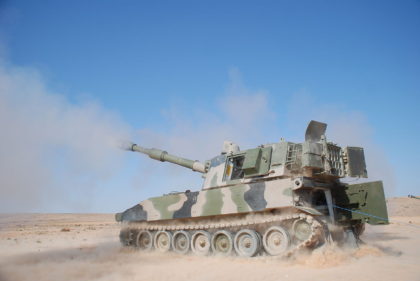 Morocco purchased 12% of overall arms imports in Africa maintaining its position as the second largest buyer of weapons on the continent over the 2013-2017 period, the Stockholm International Peace Research Institute (SIPRI) said in a recent report.

Morocco was ranked ahead of Nigeria with 5.1% of African arms imports and was preceded by Algeria, which took the lions share of arms procurement in the continent (52%).

A year ago, the Strategic Defense Intelligence (SDI) said in a report entitled “The Future of the Moroccan Defence Industry – Market Attractiveness, Competitive Landscape and Forecasts to 2022,” that the North African Kingdom is seeking to reduce its dependence on foreign weapon suppliers through the setting up of arm factories with the aim to reinforce its standing as a leading African military power with a potential to export.

The report argues that Morocco’s advanced military procurement will enable it to contain Algeria and become Africa’s leading army by 2022.