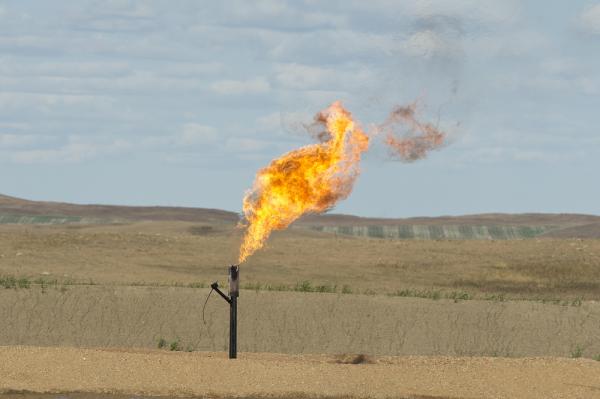 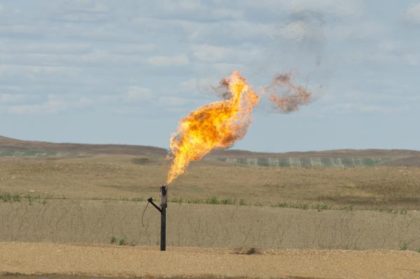 The International Monetary Fund has issued a new assessment of the Algerian economy, which failed to diversify due to endemic corruption and deepening political crisis, fueling growing popular discontent and uproar.

“Algeria continues to face important challenges posed by the fall in oil prices four years ago”, said IMF team after concluding a recent visit to the North African country.

“The new policies risk exacerbating imbalances, increasing inflation, and accelerating the loss of international reserves. As a result, the economic environment may not become conducive to reforms and private sector development”, warned the IMF staff.

In the team’s view, Algeria needs fiscal consolidation to adjust the level of spending to the lower level of revenue, but it can be done at a smooth pace without recourse to central bank monetary financing.

In their view, this consolidation should be conducted through a broad-based approach including: raising more nonhydrocarbon revenues by widening the tax base (reducing exemptions and strengthening tax collection), gradually reducing current expenditure as a share of GDP, and reducing investment while increasing its efficiency.

A gradual exchange rate depreciation combined with efforts to eliminate the parallel foreign exchange market would also support the adjustment. Thus, Algeria central bank should stand ready to tighten monetary policy if inflationary pressures do not abate. If the choice is to continue monetizing the deficit, robust safeguards should be in place. Such safeguards should include strict quantitative and time limits to monetary financing, and the pricing of such financing at market rate.

“Irrespective of the policy mix pursued by the authorities, a critical mass of structural reforms is needed to promote the emergence of a private-sector led, diversified economy and reduction of dependence on oil and gas”, said the IMF experts.

To increase the effectiveness of economic policies, Algeria also needs to strengthen its economic policy framework, said the IMF staff, explaining that this includes continuing to strengthen public financial management, improve the efficiency of public spending, and enhance the prudential and crisis preparedness framework. Trade policies should be centered on encouraging exports rather than imposing distorting nontariff import barriers, the IMF experts said.