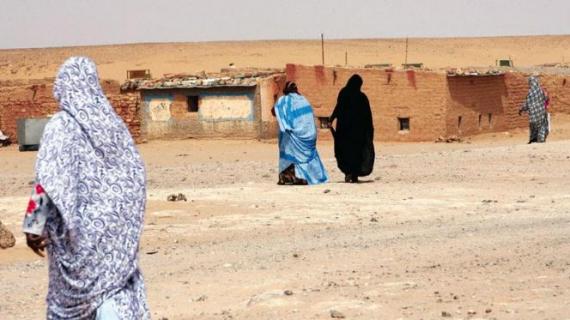 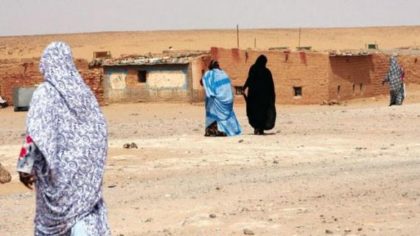 Morocco reiterated its firm condemnation of Algeria’s connivance with the Polisario militias in maintaining a civil population hostage in abhorrent living conditions in the Tindouf camps.

Speaking at the 71st session of the Standing Committee of the High Commissioner for Refugees (UNHCR) held on March 6-8 in Geneva, Morocco’s chargé d’affaires, Hassan Boukili, deplored the inhumane conditions imposed on thousands of Sahrawis held in the Polisario-run camps, where the Algerian state has abdicated all its legal responsibilities.

Carrying out a head-count of the population will also pave the way for the camps dwellers to obtain the refugee status. This will grant them the right to return to their homeland, Morocco, or at least the right to choose freely their country of asylum.

Such options that Algeria and the Polisario dread the most as they continue to trade in the suffering of the Sahrawis living in abject conditions.

The Polisario and its mentor Algeria have been blamed by EU’s anti-fraud office (OLAF) and several NGOs for diverting humanitarian aid.

In this connection, the Moroccan diplomat deplored that humanitarian aid embezzlement in Algeria is a “well-organized” activity that has been running for years to the detriment of the population held against their will in the camps.

The diplomat called for an objective evaluation of the situation in the Tindouf camps, to establish the political responsibility in the creation and persistence of this situation, the militarization of the Tindouf camps, the repeated opposition to a census, obstruction of a lasting solution, and the persistence of human rights violations in these camps.

“Paradoxically, it is rather Algeria that creates a huge human and humanitarian burden for the camps population,” he said insisting on Algeria’s refusal of a census, forcible detention of the population in a lawless area where human rights abuses are a daily practice and the exploitation of a humanitarian drama to serve hegemonic ambitions.

He said Algeria’s only burden- that it shoulders voluntarily- consists in the huge sums it spends to arm the Polisario, fund political and media campaigns against Morocco and support the separatists’ activism.
“Since Algeria is a false host country, it is not entitled to claim any kind of burden sharing, like all of the real host countries, such as Jordan or Lebanon,” insisted the Moroccan diplomat.