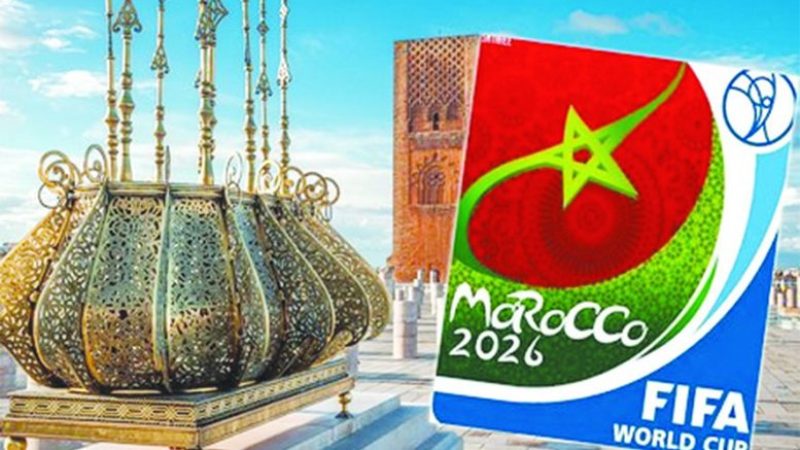 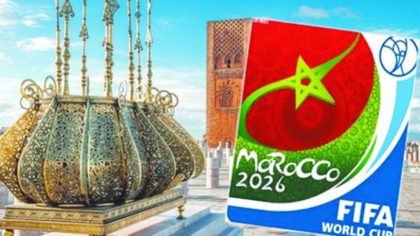 Few days ahead of submitting its bid books with all details to the FIFA, Morocco is banking on its comparative advantage offering a compact tournament in the face of the joint Canada/Mexico/United States bid for the expanded 48-team finals, Forbes wrote.

“Attractive destinations, short travel times between venues, and perhaps most importantly, a time zone that falls smack-bang in the middle of where FIFA makes the majority of its TV rights revenues—Morocco’s 2026 World Cup bid looks pretty strong,” said Steve Price in an article on Forbes.

He enumerated Morocco’s strong points saying the country is offering a compact World Cup so that players and fans can spend less time traveling and more time focusing on the soccer.

The writer notes that Morocco is forty times bigger than Qatar with a population fourteen times larger and deserves to host the finals in the face of the giant joint bid from the Americas.

He went on highlighting the advantages of a world cup in Morocco in terms of expenses saying that Morocco promises a World Cup that will be affordable for supporters.

The North African country’s tourist attraction is also playing to its advantage, Price said, noting that Morocco is a “safe destination,” where “Millions of tourists travel there every year.

Morocco’s time zone also makes it easy for fans in Africa, Europe and the Middle East to watch all games at a comfortable time while supporters in the Americas and Asia can also watch some games at a reasonable hour, he underscored.

But to win, Morocco will need the votes of the 104 member associations in FIFA. “Morocco is likely to receive votes from Africa and perhaps the Middle East whereas North America will probably get most of the votes from the rest of the Americas unless those countries are planning a protest vote for Morocco out of revenge for the US role in the FIFA corruption investigation.”