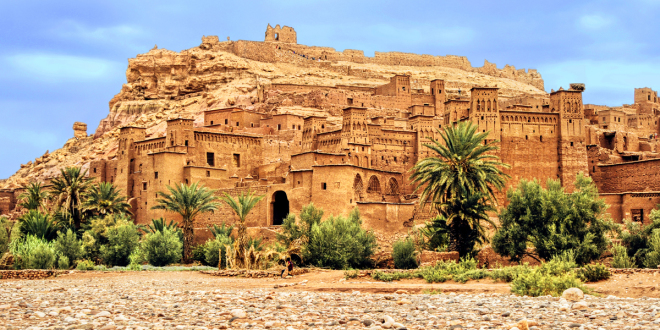 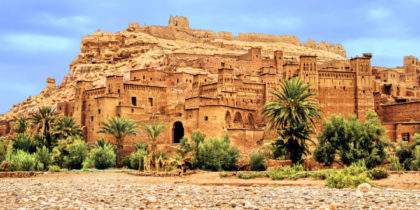 Morocco is preparing a new strategy to lure more tourists with the target of receiving 12 million tourists in 2018 and 15 million in 2020.

After closing 2017 with a record number of 11.35 million tourists visiting the country, that is a 10% rise compared to the previous year, the tourism ministry will unveil a road map on April 2 in Agadir to enhance the attractiveness of Morocco destination.

The levers of Morocco’s new strategy include air transport, the French-speaking daily L’Economiste reported, noting that the implementation of phases 3 and 4 of the Open Sky agreement is also part of this multi-pronged strategy that also covers financing, training and regionalization.

The Moroccan government, keen to bolster the diversification of its economy away from the primary sector, has developed vision 2020 for tourism aiming to double the size of tourist sector and boosting revenues to $15bn annually by the end of the decade.

Low-cost airlines are increasingly opening new air routes linking Moroccan cities to tourist emitting markets in Europe. In this respect, the tourism department focuses on increasing direct air links from Morocco’s imperial cities, such as Fez, to Andalusia in Southern Spain with the aim of building on historic connections between the two regions to create a cultural corridor for visitors.

Marrakech saw the number of tourists increase by 20% to reach 2 million tourists in 2017 with 7 million nights.

Morocco sees enormous opportunities in the Chinese market, which has 130 million tourists traveling abroad annually and spending generously. Morocco has therefore taken a series of incentives to attract 500,000 Chinese tourists by 2020 up from 10,000 in 2015.