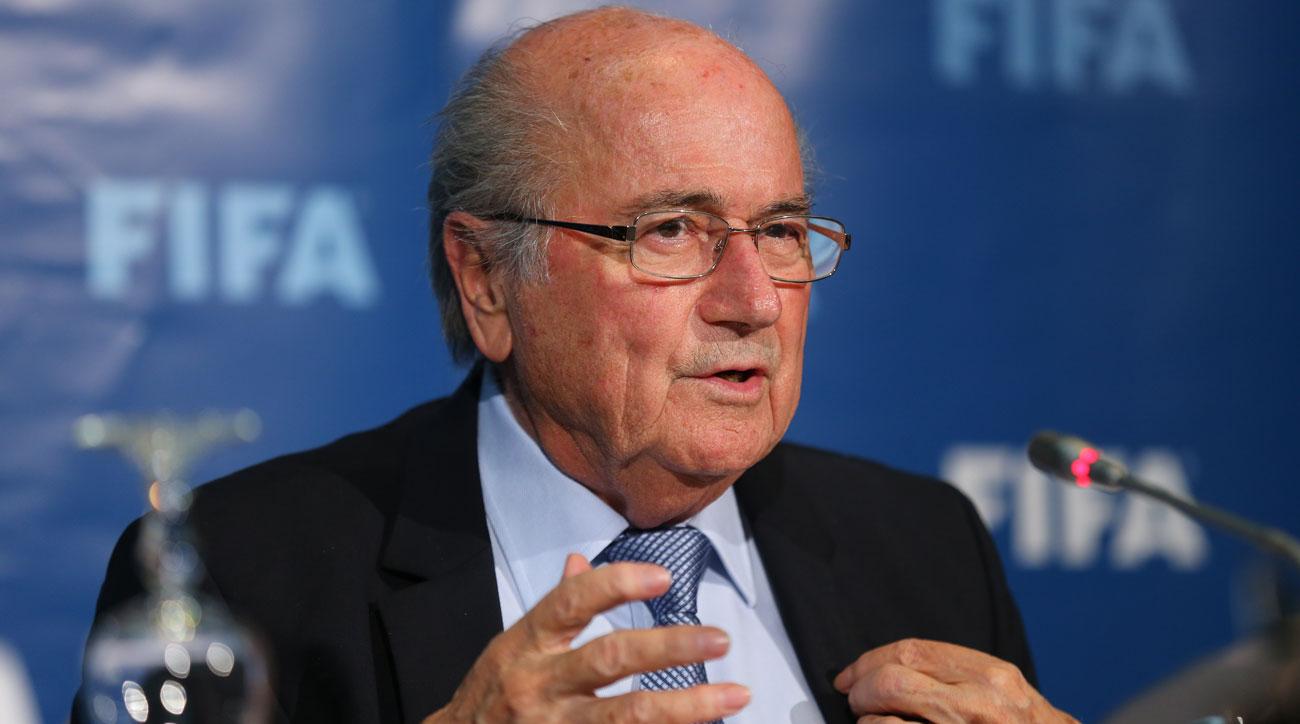 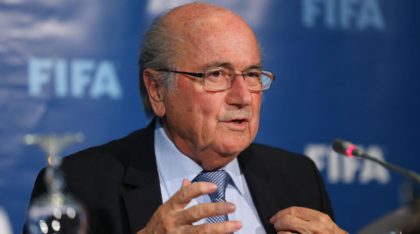 Morocco is making its fifth bid to host the 2026 World Cup, the first edition to involve 48 teams and 80 games packed into 32 competition days.

The North African nation’s bid to host the event will yet be an up-hill battle as it runs up against the joint might of the United States, Canada and Mexico.

To win the bid, the North African nation will need to convince the 207 member associations in FIFA of its capabilities and advantages in the face of the joint North American bid.

Morocco is banking on support from football federations in Africa, the Middle East and Europe in the new FIFA voting system that scrapped the old vote by FIFA’s Executive Committee after corruption scandals broke out.

To fill in the gap in terms of stadiums, Morocco has promised to establish demountable stadiums with 50,000 seat capacity up to FIFA standards.