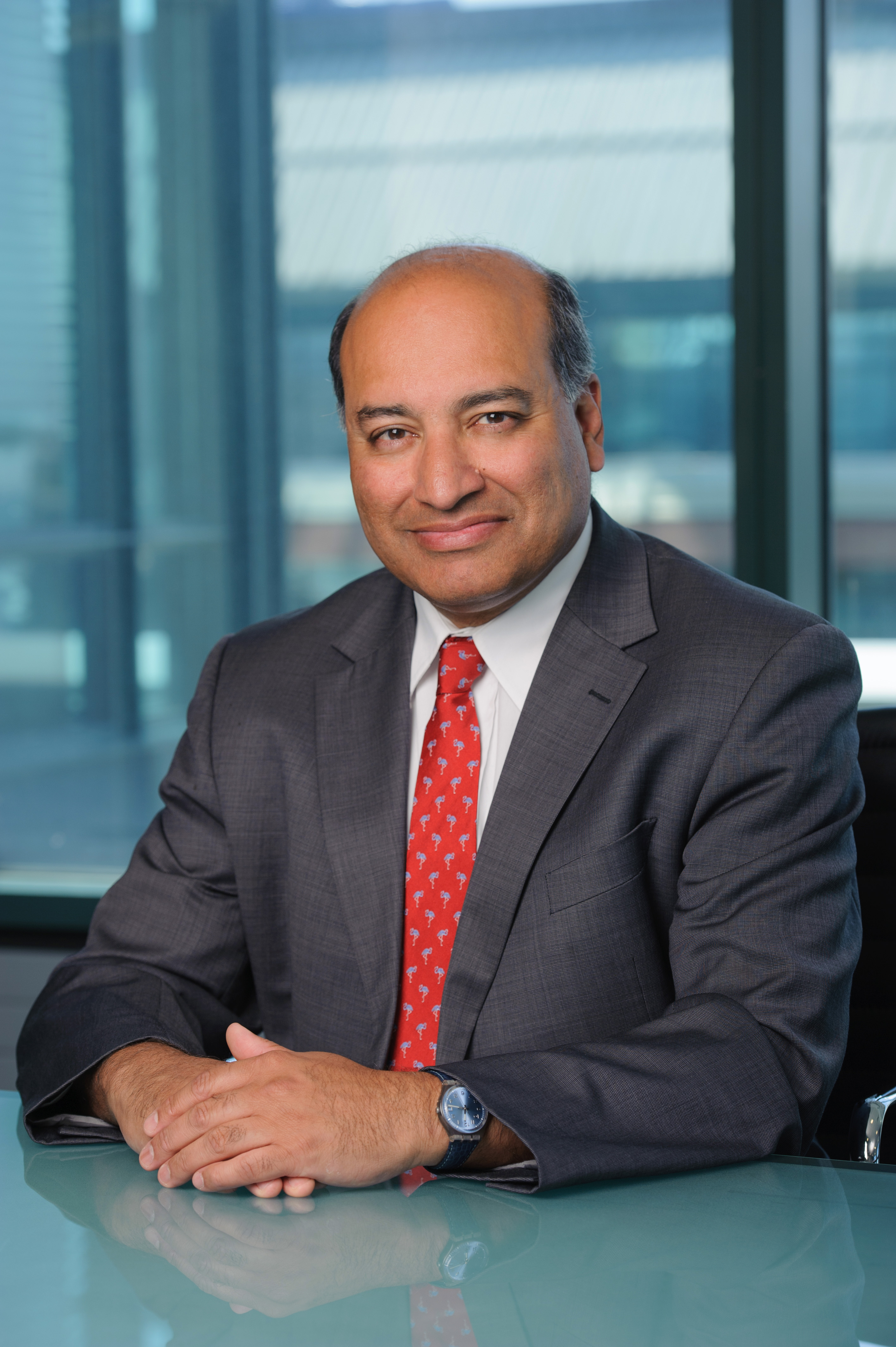 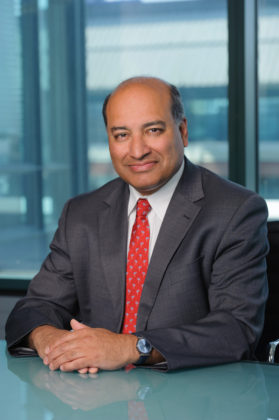 President of the European Bank for Reconstruction and Development

President of The European Bank for Reconstruction and Development (EBRD), Suma Chakrabarti, who is paying a visit to Morocco underscored that EBRD will continue supporting Morocco in priority areas such as promoting youth employment, facilitating the setting up of SMEs and encouraging green economy projects.

Chakrabarti said, during a meeting with the head of government Saad-Eddine El Othmani, that the Bank is ready to support the Moroccan leadership in the field of clean energy and green economy, and contribute to the success of the Kingdom’s main sectoral strategies.

He also voiced satisfaction with the “excellent” partnership and cooperation with Morocco, saying that the bank has loaned Morocco €1.5 billion in support of various projects during the last five years.

The Bank’s President said that €300 million were provided to Morocco in 2017 alone.

Chakrabarti praised Morocco’s support for the efforts of the bank to strengthen its presence in sub-Saharan Africa, adding that his institution is currently reflecting on the support of certain projects in sub-Saharan countries.