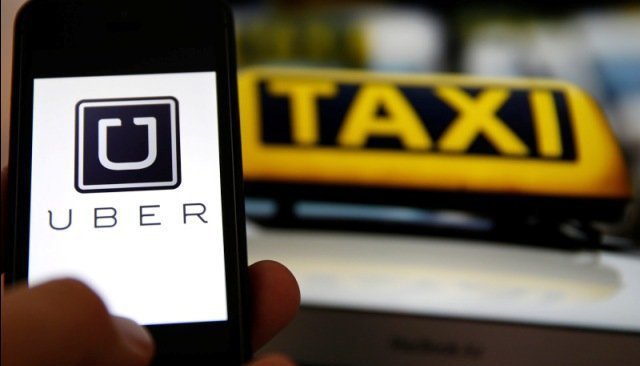 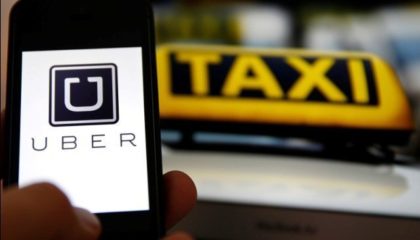 Uber announced that it will cease its activities in Morocco where only conventional taxis are recognized.

The company said in a statement ““Since we launched in Morocco over two years ago, there has been a lack of clarity about new platforms like Uber and how they fit into the existing transport model.”

Uber said that it would resume as soon as new rules were in place in Morocco, which still lacks provisions for private hire vehicles.

Uber has 19,000 regular riders in Morocco and 300 drivers, who will be provided with financial support over the next two weeks, the statement said.