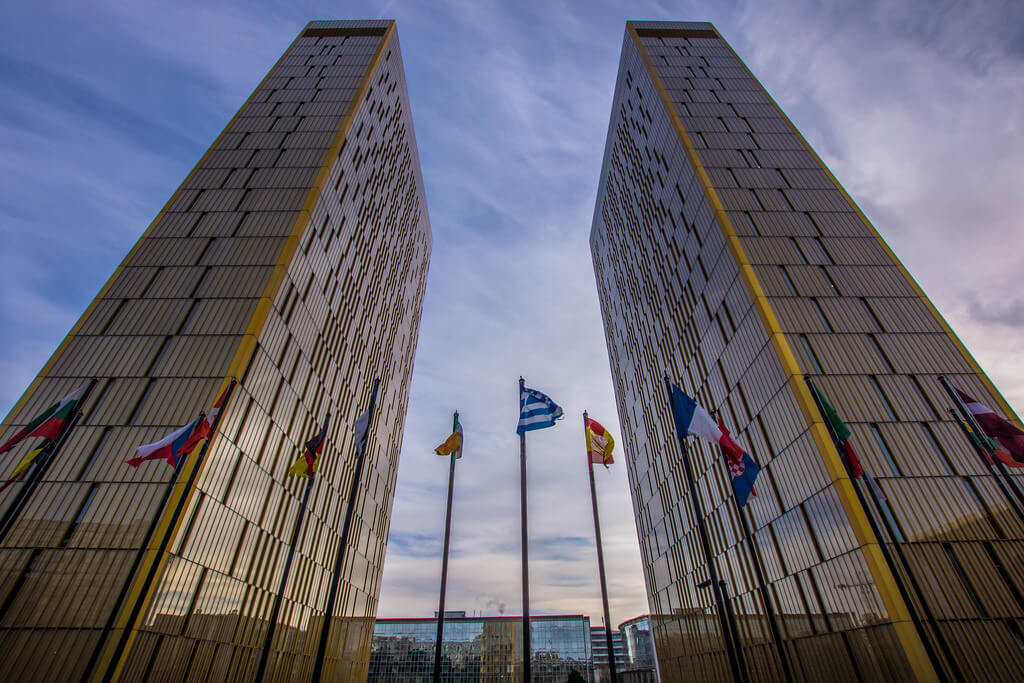 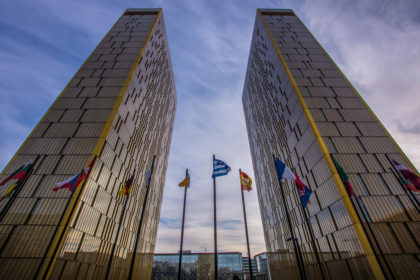 European legal experts are increasingly warning of the dangers of the European Court of Justice (ECJ) meddling in EU international treaties. This came after the EU-Morocco fisheries deal was invalidated in a non-binding opinion by ECJ advisor Melchior Wathelet claiming that the deal “violates the rights of people from Western Sahara.”

Should the ECJ follow the opinion of Wathelet in its February 27 decision, drastic consequences would ensue, warn EU legal experts.

The legality of the agreement, key to the EU-Morocco partnership, has been challenged by Western Sahara Campaign (WSC), a lobbying group based in the UK. For years, WSCUK has been contesting Morocco’s legitimacy to govern its Southern provinces, claiming Western Sahara should be independent.

In his opinion, the Advocate General went further in a sign of incoherence with other EU institutions, suggesting that the court should control international treaties signed by the EU and its partners.

Meanwhile, the European Commission and fisheries professionals across Europe, especially in Spain, have expressed support for the renewal of the fisheries agreement with Morocco often portrayed as a win-win deal.

From a legal perspective, experts warn of the dangers of the EU’s judiciary interfering in diplomatic and foreign policy issues. Such meddling of the judiciary in foreign policy issues involving the sovereignty of a state on its territories is doomed to lead to biased opinions that are detached from reality on the ground and are clearly politically motivated, they argue.

“Should the ECJ follow the Advocate General’s recommendation in its judgement, this would set a dangerous precedent. Groups advocating Kurdish or Catalan independence will feel entitled to challenge the legality of treaties signed between the Commission and Turkey or Spain,” said Jean Claude Martinez, Law Professor at the University of Paris, former Member of the European Parliament.

He added, in a recent analysis published on New Europe portal, that if the ECJ invalidates the fisheries agreement, this would embolden separatist groups worldwide to follow suit, challenging agreements signed by the EU. Following such a flawed logic “It would be ludicrous for the ECJ to dedicate resources to the dismantling of the ongoing agreements the EU has with Turkey, for the reason that they apply to areas claimed by Kurdish nationalists.”

“Equally, Catalan NGOs, such as Esquerra Republicana, will predictably start challenging all treaties signed by Madrid and Brussels, because they apply de facto in Catalonia,” he explained.

The case of the agricultural agreement illustrates the extent to which the EU needs to ensure coherence within its institutions. In November 2016, after an initial ruling declaring void the Moroccan-EU agricultural agreement, the ECJ issued a final verdict correcting its previous injustice regarding Morocco and putting the institution in line with other EU bodies in addition to asking the Polisario to pay the costs of the judicial proceedings, the foreign ministry had then said in a statement.

The court slammed the Polisario as “not concerned” by the EU-Morocco trade deals and ineligible to plea at the court.

Prior to the court ruling on the agricultural agreement, this same ECJ Advisor Wathelet deemed in an opinion piece that the Polisario is “not entitled to defend the commercial interests of the population of the Sahara.”

In December 2017, the audit report on the Morocco-EU fisheries accord, commissioned by the European Commission, concluded that the agreement has worked satisfactorily and that 75% of its socio-economic impacts benefit the Moroccan southern regions. The report recommended the renewal of this agreement, which will expire in July 2018 as it stands as an instrument of in-depth cooperation with the North African Kingdom.

Martinez concluded his analysis saying that “the ECJ often follows the Advocate General’s advice but is not obliged to do so. One must hope its judges will make the right call on February 27th, not least because there are so many pressing issues for them to focus on that they should not start a chain reaction that risks shaking the EU at its core.”