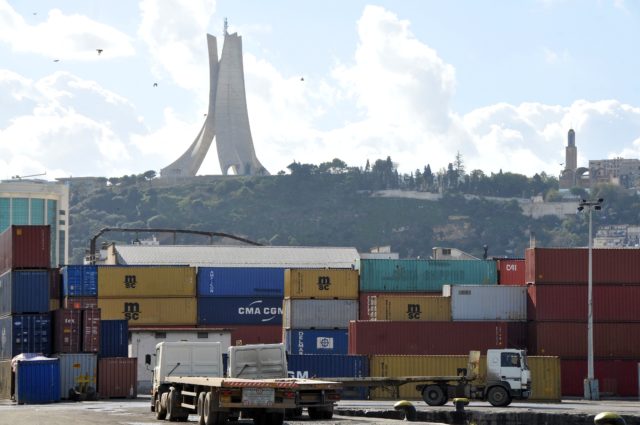 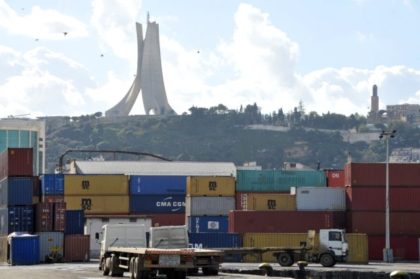 Algeria was ranked among the ten worst performing countries in the 2018 Economic Freedom Index, established by The Heritage Foundation, an American public policy think tank based in Washington, DC.

Algeria scored 44.7/100 taking the 172 place in a ranking of 186 countries. Algeria came ahead of only 8 countries, some of them happened to be Algiers’ close friends and allies: Bolivia, Zimbabwe, Eritrea, DRC, Venezuela, Cuba, North Korea and Equatorial Guinea.

Algeria had a low score in all of these policies. The Index highlighted that the Algerian economy remains dominated by the state, the lack of financial governance, widespread corruption and import restrictions in addition to political uncertainties concerning the successor to ailing President Bouteflika.

Morocco topped the ranking for the Maghreb region taking the 82nd place globally with a score of 61.9/100 followed by Tunisia (99th globally with 58.9/100)

According to the index the ten most economically free countries in the world are: Hong Kong, Singapore, New Zealand, Switzerland, Australia, Ireland, Estonia, the UK, Canada and the UAE.