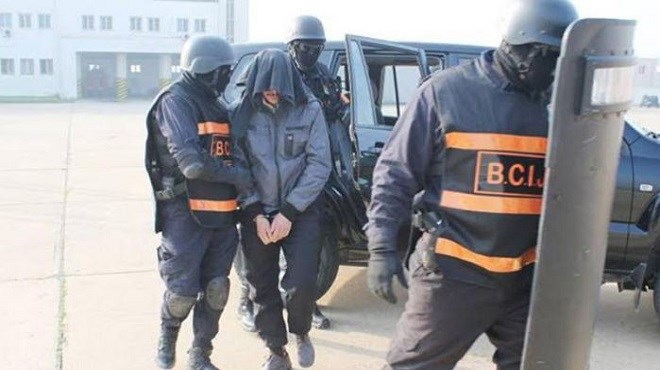 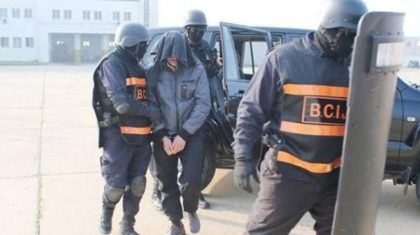 Morocco’s FBI, the Central Bureau for Judicial Investigations (BCIJ), has dismantled 49 terrorist cells, including 44 groups loyal to ISIS, and arrested 772 people on terrorism charges since its creation in 2015.

Head of the BCIJ Abdelhak Khiame told French paper Le Monde that 97 Moroccan foreign fighters who returned from conflict zones were also arrested, including 84 returnees from Iraq and Syria and 13 from Libya.

As part of its pro-active approach busting cells before they move into action, the BCIJ has dismantled last week a terrorist cell and arrested its seven members in the cities of Tangier and Meknes, he said.

At the legal level, Morocco adopted a new law in 2015 providing for the arrest of individuals joining terrorist groups abroad who will be facing up to fifteen years in jail, Khiame added.

He warned of the dangers and difficulty to monitor radicalization, which has found a venue on the internet.

Khiame also brought up the issue of radicalization among Moroccan expatriates in Europe. He explained that Moroccan-born bi-nationals involved in the terrorist attacks in Europe in recent years, notably Paris (2015) and Brussels (2016), were known by the police as they have fought alongside terrorists in conflict zones.

He noted that due to a lack of a judicial basis, they could not be interrogated by the police. “Many of these young bi-nationals have become radicalized in prisons,” he said, adding that this shows that they were not integrated well into society.

Khiame also voiced satisfaction with the level of intelligence cooperation with Western partners. “We have liaison officers in the partner countries and Western liaison officers in Morocco,” he said.
Khiame noted that ISIS has not disappeared. “There has been a relocation: as they moved to the Sahel-Saharan region and Libya. When they find troubled areas, they settle down.”

While stressing the importance of a trans-border cooperation between security services, Khiame deplored the lack of cooperation with Algeria while sounding the alarm bell as to the surge in Algeria’s south of terrorist groups such as the Polisario militias and Al Qaeda in the Islamic Maghreb.