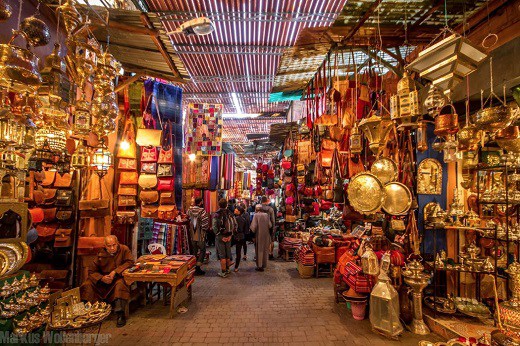 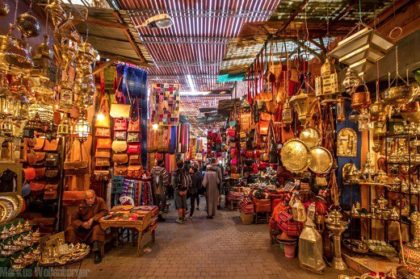 With 10 million tourists in 2016, Morocco is progressing steadily towards the goal of becoming one of the world’s 20 largest tourist markets, Research and Markets said in a recent report.

“The country aims to grow the industry significantly, with the Moroccan 2020 Tourism Strategy hoping to double the size of the tourist industry, and make Morocco one of the top 20 tourist destinations in the world,” the document said.

The report noted a consequent surge in hotel construction, saying that “between 2016 and 2021, the number of hotels in Morocco is expected to increase by 30.8%.”

In 2016, 74.7% of arrivals were from Europe, with the largest inbound markets being besides France and Spain, the UK and Germany. The same year witnessed a significant jump from tourist markets outside of Europe, including China, Japan, South Korea, Brazil and Russia.

North Africa Post's news desk is composed of journalists and editors, who are constantly working to provide new and accurate stories to NAP readers.
NEWER POSTMoroccan Coast Guard Recovers Bodies of 20 Sub-Saharans
OLDER POSTMorocco Should Brace for Return of Hundreds of IS Foreign Fighters- Report