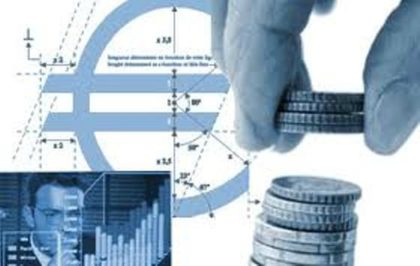 In a recent report, the office noted that remittances by Moroccans living abroad increased 4.5% to hit 65.4 billion dirhams in 2017.

According to the Exchange Control Office, exports of the aeronautical sector grew by 20% while those of phosphates and by-products increased by 11.1%.