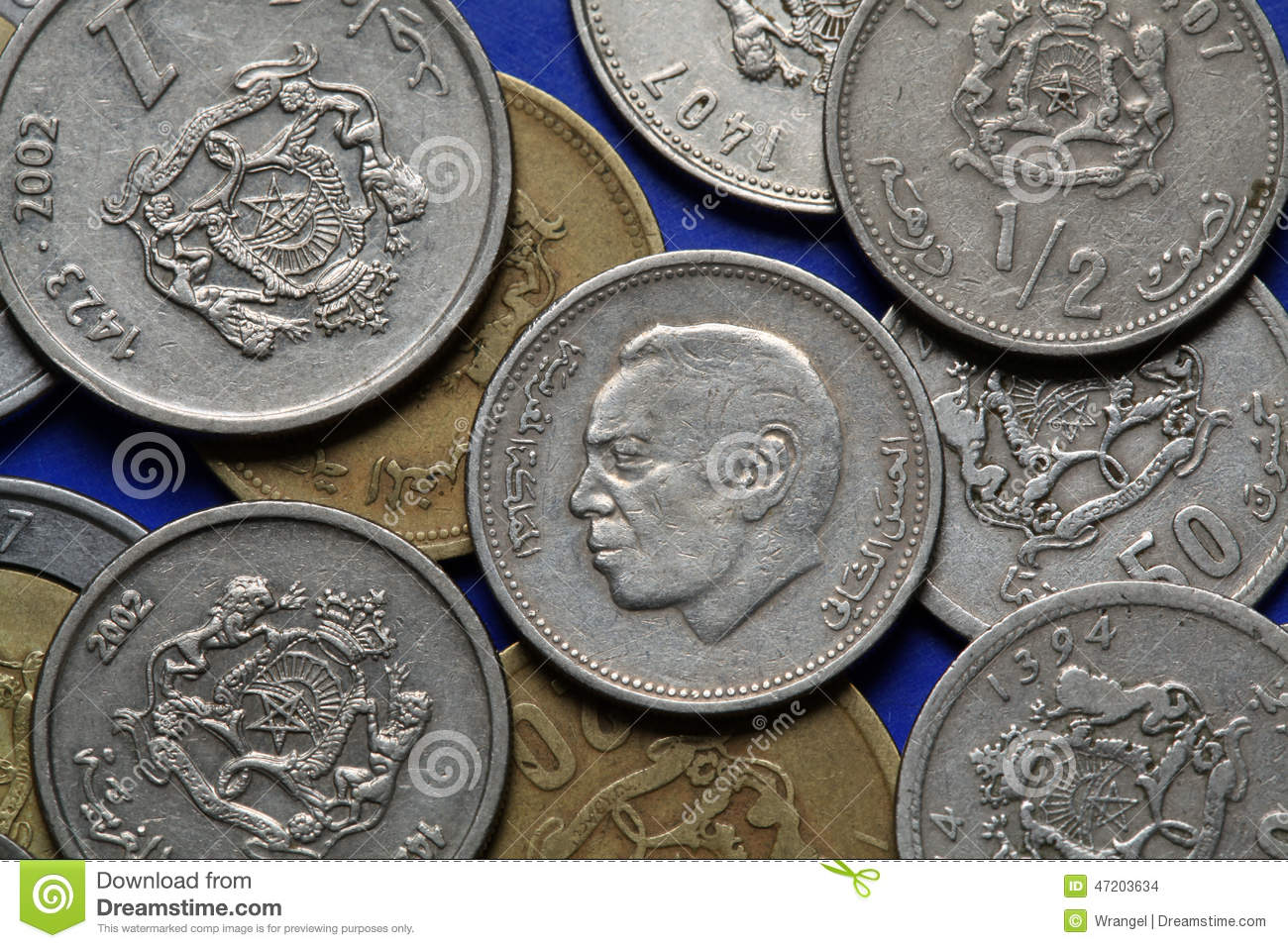 Currency liberalization is the centerpiece of Morocco’s efforts to transform itself into North Africa’s main financial hub. The gradual Dirham float, which was announced early in January, will help Morocco attract more investments, IMF officials say.

Morocco’s Central Bank launched a cautious and smooth liberalization of the Dirham starting with an anchor of 2.5% instead of 0.3%, while fixing the Dirham exchange rate via a peg that is 60 percent weighted to the Euro and 40 percent to the Dollar.

The introduction of greater exchange rate flexibility is a “very good decision” of the Moroccan government, Managing Director of the International Monetary Fund (IMF), Christine Lagarde, said Tuesday before a conference on economic prospects in the MENA region held in Marrakech, Morocco.

“It’s a reform that goes in the right direction,” Jihad Azour, director of the IMF Middle East and Central Asia department, on his part told the media on the sidelines of the regional conference held under the theme “Opportunity for All: Promoting Growth, Jobs, and Inclusiveness in the Arab World”.

“It (the reform) allows Morocco to be more attractive for investors and to play its full role as regional financial center especially with the ambition of Morocco to service Africa in terms of financial services,” he said.

He added that the lifting of most fuel subsidies and other reforms had allowed Morocco to boost economic growth, which was put at 4.5% last year.

Governor of Bank Al Maghrib, Abdellatif Jouahri, for his part, told the media on the sidelines of the same conference, that Morocco may need anything from five to 15 years to fully float the Dirham, with further currency liberalization dependent on other reforms including strengthening the country’s export base and reducing the current-account deficit.

Unlike in Egypt, which floated its currency to solve a crippling shortage of foreign exchange, the Dirham has been stable since its band was widened, buoyed by ample reserves, low inflation and strong growth.

Morocco’s reserves have stabilized at more than $26 billion covering more than six months of imports.

Co-hosted by the International Monetary Fund (IMF), the Arab Monetary Fund, Arab Fund for Social and Economic Development and the government of Morocco, the high-level conference discusses means of promoting higher economic growth, job creation and inclusiveness in the Arab World.

The two-day conference also focuses on how to scale-up opportunities for women and youth by promoting entrepreneurship and innovation; embracing transparency and technology to unlock the MENA region’s potential; and designing government policies that act as enablers of higher and more inclusive growth.

The conference brings together high-level policy makers, on the top of them IMF Managing Director Christine Lagarde, as well corporate executives, academics, youth, media and civil society representatives from countries in the Arab World and beyond. 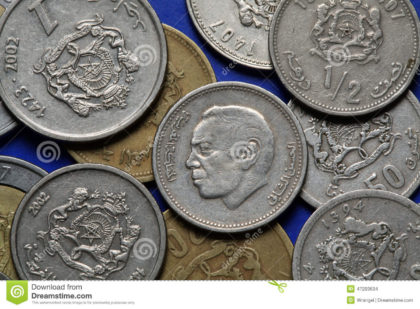