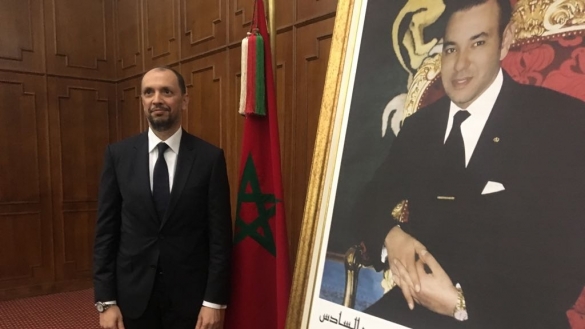 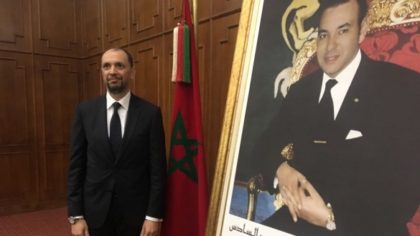 To keep the momentum in its African policy, Morocco has set up a department at the foreign affairs ministry fully dedicated to African Affairs.

The recent government reshuffle approved by King Mohammed VI unveiled the name of Mohcine Jazouli, a businessman with strategic insight, as the official tasked with following up all projects pertaining to Morocco’s cooperation with Africa.

The creation of such a portfolio is more than a symbol. It is a decision that shows the paramount importance of Africa in Morocco’s foreign policy.

The setting up of such a structure was announced in October by King Mohammed VI at a speech at the opening of the Parliament. It comes at a context where Morocco continues to strengthen its foothold in the continent since its triumphal return to the African Union in its 28th Summit in January 2017.

At 49, Jazouli is a leading Moroccan investor in Africa with solid experience in doing business in the continent. He is founder and CEO of the Valyans consultancy, a company that rose to prominence in Morocco, contributing largely to the elaboration to key sector-based flagship projects including the Kingdom’s industrialization plan and the Green Morocco Plan in agriculture as well as Morocco’s fisheries strategy, Halieutis.

Jazouli will have a busy agenda following up the various projects launched by the Sovereign during his multiple African tours. Chief among these projects is Morocco’s bid to join the Economic Community of West African States (ECOWAS), the Atlantic gas-pipeline to channel Nigeria’s gas to the Mediterranean via west Africa as well as the construction of two giant fertilizers factories in Nigeria and Ethiopia.

With its return to the Continental organization, Rabat has also gained a venue for sharing its economic, political and security model that breaks away with the dominant ideological rhetoric in the organization in favor of a south-south African cooperation model permeated by solidarity and co-development.