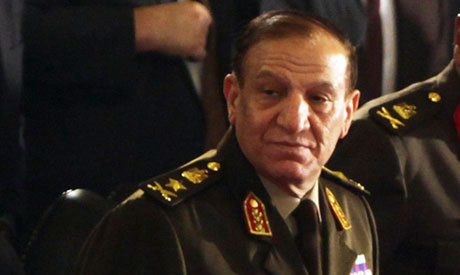 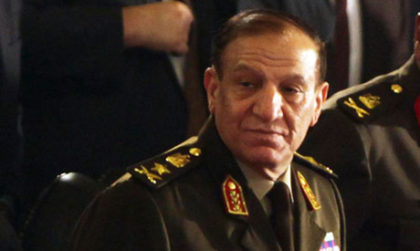 The Supreme Committee of the Armed Forces (SCAF) in Egypt arrested Anan on accusations he had committed violations that “warrant official investigation”.

The candidate has suspended “until further notice” his run for the country’s presidency right after his arrest, his spokesperson told the media.

The court also accused, in a statement, the 69-year-old former general of forging official documents to end his military service and had not obtained the army’s approval to run.

The statement also claims that Anan was seeking through his candidacy to divide the armed forces and citizens.

Anan had announced his intention to enter the race, two hours after current President Abdel Fattah Sisi declared his plan to seek a second term.

Sisi has been in power since 2013, after leading a military coup that ousted former leader Mohammed Morsi from power, before winning by a landslide in the 2014 presidential election.

North Africa Post's news desk is composed of journalists and editors, who are constantly working to provide new and accurate stories to NAP readers.
NEWER POSTSDX Makes Another Gas Discovery in Morocco
OLDER POSTAlgeria in Bottom of 2018 Best Country Ranking