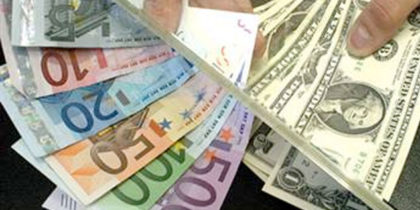 Remittances of Moroccans living abroad, one of the main source of foreign exchange reserves in Morocco, grew by 4% in the first eleven months of 2017 to stand at 60.2 billion dirhams ($6.5 bln), while FDI flow in the country grew by 13.2% to 21.8 billion dirhams over the same period compared to 19.3 billion dirhams last year

The coverage rate of imports by exports reached 56.4% during the same period, the office said, noting that imports amounted to 396.9 billion Dirhams (+6.9%), while exports grew by 9.7% to 223.7 billion Dirhams.

The increase in imports is ascribed to a soaring energy bill (+28.6%) and higher prices of raw products (+14%), the office said, noting that Morocco reduced its food imports by 4.3%.

According to the Exchange Control Office, exports of the aeronautical sector grew by 16.5% while those of phosphates and by-products increased by 11.8%.