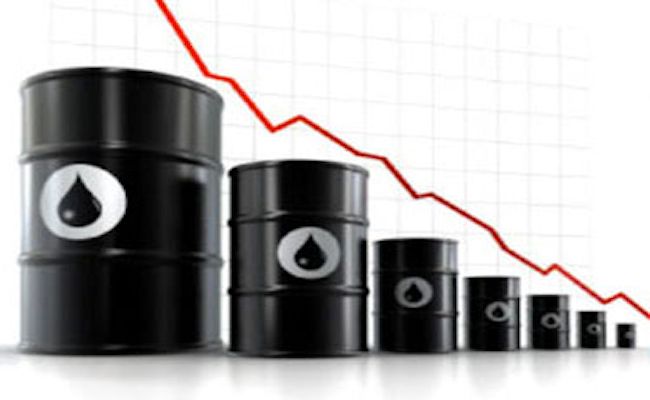 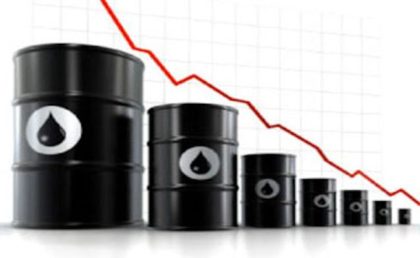 The Algerian government has started to feel the heat of the falling oil and gas revenues, as the country’s foreign exchange reserves are expected to further drop to $85 billion at best, barely enough to cover 18 months of imports.

The figure was recently announced by Algeria’s finance minister Abderrahmane Raouya who told MPs that the reserves will shrink to $76.2 billion by the end of 2020.

In the same vein, Algeria’s PM rang the alarm bell saying that Algeria faces “difficult conditions reflected in deficits affecting the budget and the balance of payments coupled with the erosion of foreign exchange reserves.

With the slump in oil prices, which account for 94% of Algeria’s exports, the rest of the country’s economy can’t generate the foreign exchange needed to pay for imports.

Therefore, the government has taken measures to restrict imports of 30 goods, such as cars, some food products and raw materials. It targeted a reduction of $15 billion this year.

However, analyst see the government’s import restriction policy as doomed to fail due to the lack of domestic production.

Importers have warned that limiting imports on such vital products as medicine will result in serious shortages. Queues already started in front of some pharmacies where citizens line up to buy rare medicine.

North Africa Post's news desk is composed of journalists and editors, who are constantly working to provide new and accurate stories to NAP readers.
NEWER POSTItaly to deploy counterterrorism Troops in Niger
OLDER POSTTunisia Bans Emirates Airlines from Landing at Its Airports over UAE Travel Restrictions