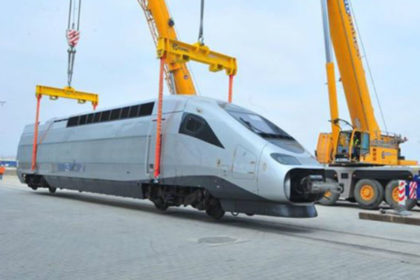 France granted a 128 million euro loan to fund the locomotives that Morocco’s national railway operator (ONCF) plans to purchase as part of its development program.

The loan will boost the ONCF shift to electric railway in line with Morocco’s environmental commitment.

Investments in Morocco’s railway sector grew seven-fold to stand at 34 billion dirhams in the 2010-2015 period as the Kingdom prepares to launch Africa’s first TGV in summer 2018.