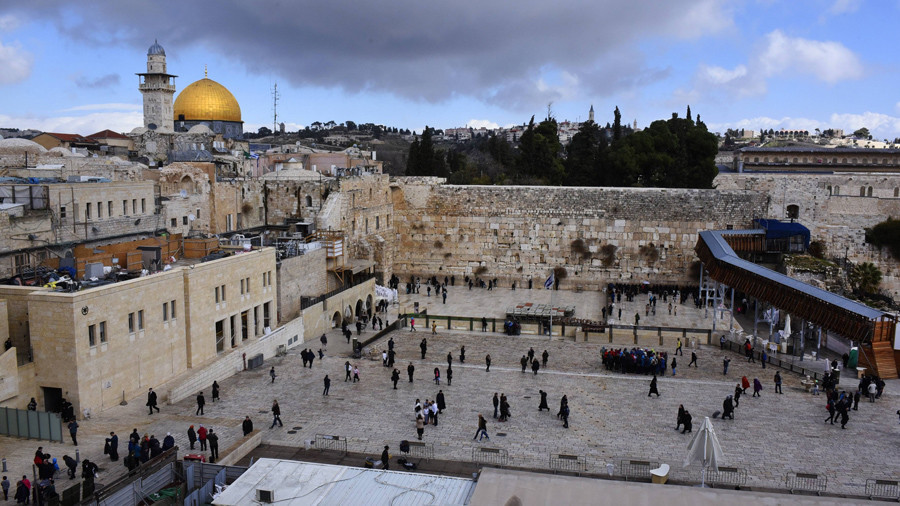 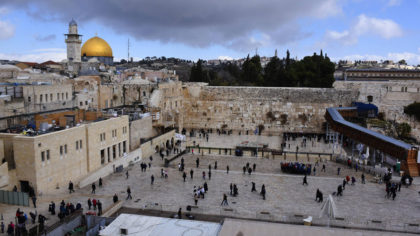 Morocco is part of the ministerial delegation set up by the Arab League to carry out diplomatic and media actions meant to oppose the negative impacts of the US President’s decision to recognize Jerusalem as Israel’s capital and to move the US embassy in Israel to the holy city.

The Arab league announced the formation of the ministerial delegation Sunday, saying the team will respond, on the diplomatic and media levels, to “the dangerous US decision to recognize Jerusalem as the capital of Israel,” Arab League spokesman Mhamoud Afifi said in a statement.

Afifi said the delegation was formed in light of the contacts made by Jordan in recent days, in its capacity as the chair of the Arab summit and the Arab Peace Initiative Committee.

The delegation will hold its first meeting in the Jordanian capital Amman this week, he said.

Trump’s controversial move sparked widespread condemnation and protests from Muslim countries across the world and Morocco’s king Mohammed VI was the first to warn, in messages to the US President and to the UN Secretary-General Antonio Guterres, against the reckless decision that would lead to increased strife and tension and undermine all opportunities for peace.

“Infringement of the internationally recognized legal and historical status of Jerusalem means one runs the risk of hurling the issue into the quagmire of religious and ideological conflict,” King Mohammed VI said in his message to the UN Chief. The Monarch, in his message to trump, voiced his deep concern and that of Arab and Muslim countries, pointing out that Jerusalem is an important city not only to the parties to the conflict, but also to the followers of the three revealed religions.

During the emergency meeting of Arab Foreign Ministers held following Trump’s decision, Morocco reiterated its unwa-vering support for the Palestinian people’s legitimate rights, and urged the Arab League to respond pragmatically and to adopt feasible actions to counter the US move.