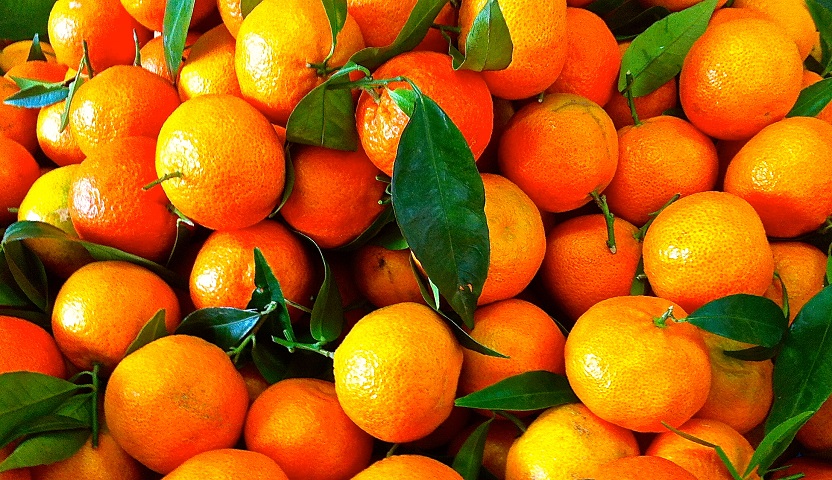 US to Resume Importing Citrus from Eastern Morocco 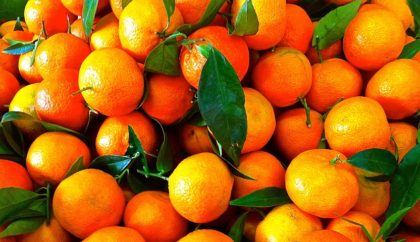 US has lifted a ban on citrus fruits originating from the fields of the eastern Moroccan region of Berkane, which was imposed on December 23, 2016, the National Food Safety Authority (ONSSA) said.

The resumption of US imports of Berkane’s citrus was based on the results of an inspection conducted by US experts from the Animal and Plant Health Inspection Service (APHIS) of the Department of Agriculture (USDA) last October 16-20.

The inspection showed an improvement of the production conditions of Berkane’s citrus, including tangerine, clementine, mandarin, and sweet orange fruits.

The suspension of imports of citrus shipments from Berkane was taken in December 2016 due to the detection by US Customs and Border Protection (CBP) of live Medfly on commercial consignments of clementines (Citrus reticulata).