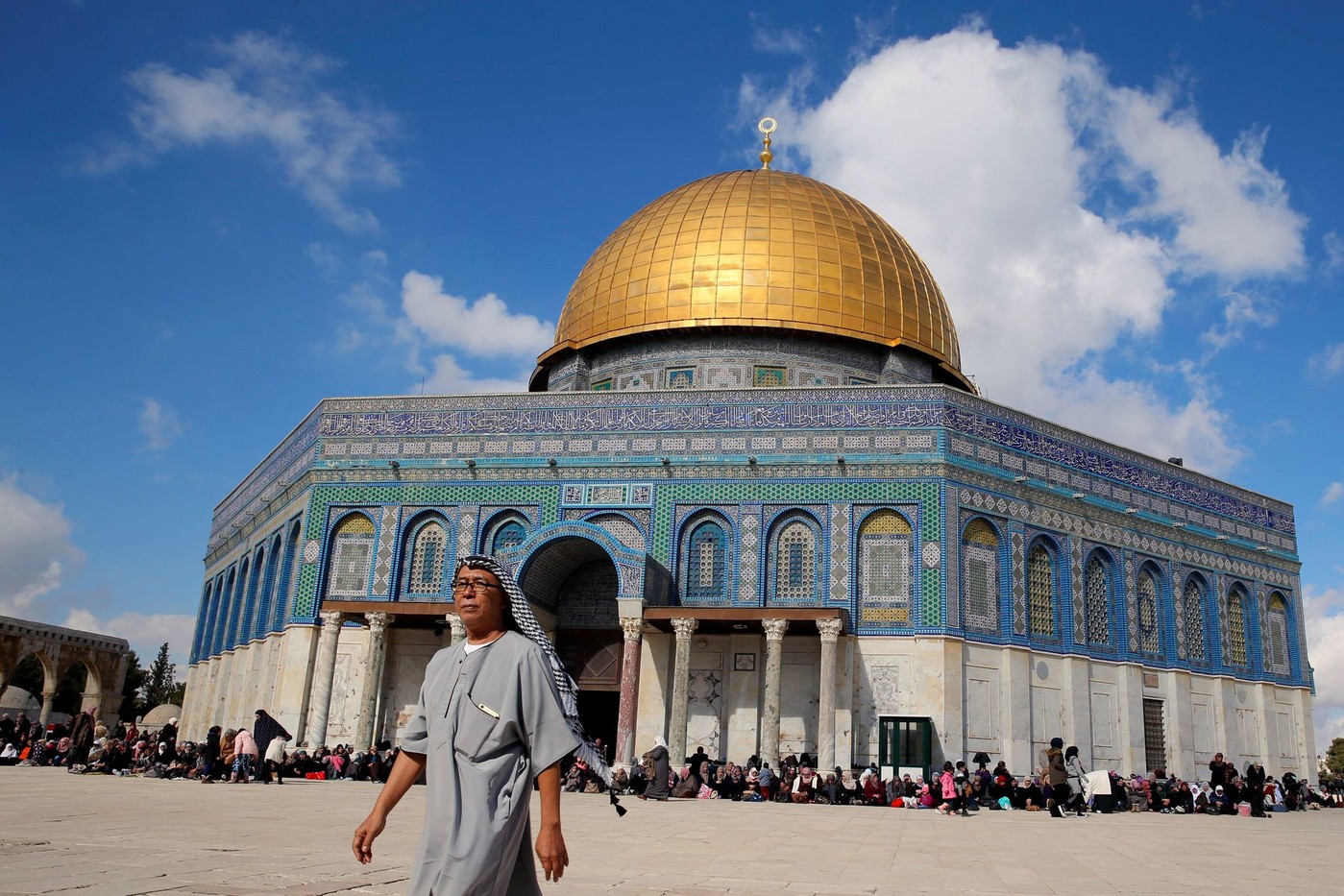 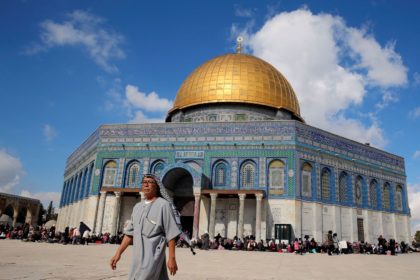 Carrying on his efforts to unite the international community in a bid to block the US President’s plans to recognize Jerusalem as the capital of Israel and to transfer its embassy to the Holy city, King Mohammed VI of Morocco has addressed a message to the UN Secretary General, Antonio Guterres, warning that any change to Jerusalem status will fan the flames of religious and ideological conflicts.

“Infringement of the internationally recognized legal and historical status of Jerusalem means one runs the risk of hurling the issue into the quagmire of religious and ideological conflict,” King Mohammed VI said in his message to the UN Chief.

Such a move “would also frustrate international efforts aimed at bringing about an atmosphere conducive to a resumption of peace negotiations,” and “would ultimately lead to increased strife and tension and undermine all opportunities for peace, not to mention fuel violence and extremism, stated the Moroccan Monarch.

“My vision and that of all peace-lovers and peace-advocates around the world is based on safeguarding the status of Jerusalem as a city of peace and tolerance – one that is open to the followers of all revealed religions; in effect, a model of coexistence and of living together,” he went to say.

Insisting that the issue of Jerusalem, the home of al Aqsa Mosque, the First of the Two Qiblas and the Third Holiest Mosque, concerns not only the Palestinians, as it is part of their occupied land, but also the Arab and Muslim World, the King underscored that “the cause of Jerusalem is a just cause for all peace-loving people since the city stands as a symbol for tolerance and inter-faith coexistence”.

The Monarch called the UN Chief “to intercede with the US Administration to convince them to refrain from taking any action concerning the city of Jerusalem, given the serious implications that might entail for the future of peace and security in the region”.

Last July, the Moroccan King, in his quality as Chairman of Al Quds Committee of the Organization of Islamic Cooperation – a grouping that comprises 57 countries representing over one billion citizens, had sent a letter to the UN Secretary-General, drawing his attention to the Israeli authorities’ continuing and systematic violations in al-Quds and in al-Aqsa Mosque designed to impose new facts on the ground.

He had then called for swift measures to be taken to compel the Israeli government to respect the legal and historical status of al-Quds and the holy sites, and warned against the perils of turning the Palestinian-Israeli political dispute into a religious conflict.

On Tuesday (Dec.5) King Mohammed VI sent a message to President Donald Trump voicing his “deep concern and that of Arab and Muslim countries” over the U.S. administration plans regarding Jerusalem, an important city not only to the parties to the conflict, but also to the followers of the three revealed religions.
With its unique religious character, historical identity and special political symbolism, the city of Jerusalem “should remain a land as well as a symbol of coexistence and tolerance among all people”, said the royal message.
The written royal message was officially handed over to the Chargé d’affaires of the US embassy in Rabat, Stephanie Miley, at a meeting summoned Wednesday by Foreign Minister Nasser Bourita with the ambassadors of the permanent members of the UN Security Council, and the ambassador of Palestine Jamal Choubki.

Bourita, who recalled during the meeting the initiatives and contacts undertaken by the King since the announcement of the US plans, called on the permanent member countries of the UN Security Council to shoulder their full responsibility for preserving the legal and political status of Al-Quds and avoiding anything that might stir up conflicts and undermine stability in the region.

The Foreign Minister reiterated Morocco’s unwavering support for the Palestinian people so that they can recover their legitimate rights to statehood.

Morocco’s steadfast backing to the Palestinian cause was also reiterated by King Mohammed VI in a phone talk Tuesday with President of Palestine Mahmoud Abbas. The King voiced his flat refusal of any action that could undermine the multi-religious aspect of the holy city or alter its legal and political status.

The two leaders agreed to maintain direct contacts and continuous consultations on this issue, as well as a close coordination between the two governments to set, together, steps to take and actions to undertake.

in a message commemorating the International Day of Solidarity with the Palestinian People addressed last week to the Chairman of the Committee on the Exercise of the Inalienable Rights of the Palestinian People, King Mohammed VI had stressed the need for Israel, as the occupying power, to “respect the historical and legal status of the al-Aqsa Mosque and the al-Aqsa Mosque Compound and stop all unilateral measures aimed at changing the Arab, Islamic and Christian identity of East al-Quds”.