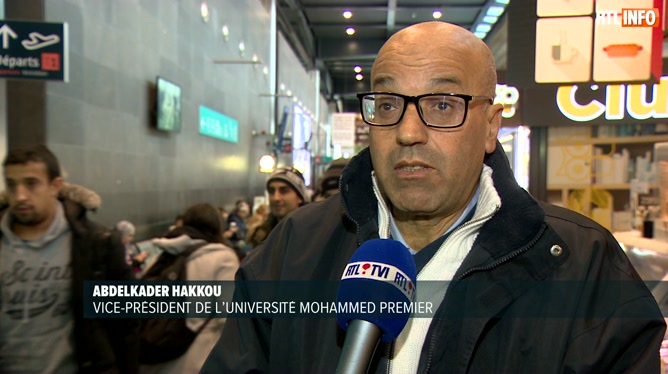 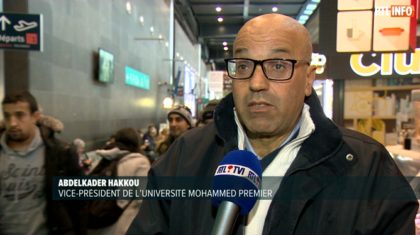 Vice – Dean of the University of Mohammed I in Oujda Abdelkader Hakkou denounced in the strongest words his arbitrary and abusive detention by Belgian authorities upon his arrival in Charleroi Airport on Friday evening.

The Professor was invited by the Francophone Free University of Brussels (ULB) but he ended up being locked up at the secure asylum center at Steenokkerzeel in Flemish Brabant.

Belgian authorities justified the arrest on grounds that the Professor did not have the correct visa.

The professor for his part vented his frustration and disappointment at the detention and the conditions in which he was held on a metal chair all night long.

It is dissapointing to see that this degrading treatment takes place in a democratic country that respects human rights, he said.

The Dean of the ULB Yvon Englert deplored the incident saying that “Belgium is on the wrong track. We need to stop following the far right.”