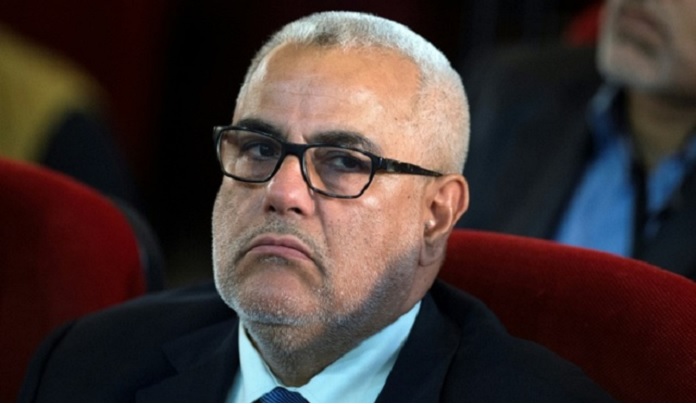 No Third Term for Benkirane at Helm of PJD 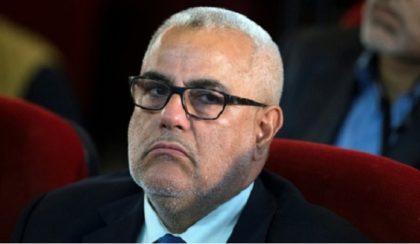 The National Council of the ruling Party for Justice and Development rejected, by a majority of votes, the proposal to amend Articles 16 and 37 of the party statutes. A stinging defeat for the outgoing Secretary General, Abdelilah Benkirane, and those who have all bet on him, as he cannot therefore enter the race for a third term.

The National Council, which held an extraordinary session in Salé, Rabat’s twin-city, over the weekend, voted against the amendment of articles 16 and 37 of the PJD statutes, crushing thus Benkirane’s wish to continue sitting at the helm of the PJD as he is no longer eligible for a third term.

The Moroccan papers and other media outlets have all commented on the outcome of the National Council extraordinary session that inflicted a bitter defeat to Benkirane, despite the important mobilization and communication campaign conducted for months by Benkirane himself and his allies.

In his opening speech before the extraordinary session, the PJD secretary general acknowledged the existence of a crisis within the party and tried to reconcile the two opposing clans. But the party, he said, is “major and vaccinated and makes decisions that arrange it independently, according to the mechanism of democracy.”

After the vote, Benkirane said, “The King has dismissed me, the party has put an end to my responsibilities and I am quiet now”, reported local paper Akhbar Al Yaoum in his Monday issue.

Benkirane had led a coalition government from January 2012 to October 2016, date of the legislative elections. His party came first in these elections winning 125 seats. He was entrusted by King Mohammed VI to form a Government, but he failed in his task to lead negotiations with the other political parties to form a new cabinet.

After a deadlock that lasted more than five months, the King dismissed him and designated Saad eddine El Othmani, another leader of the PJD, as new Head of the Government.