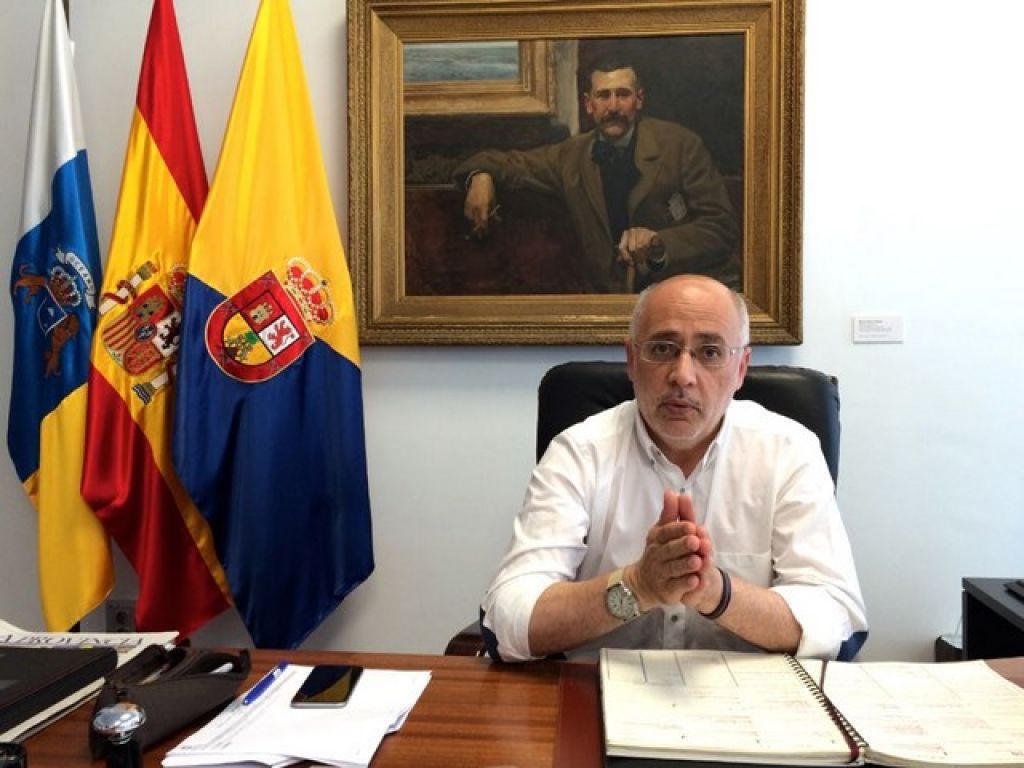 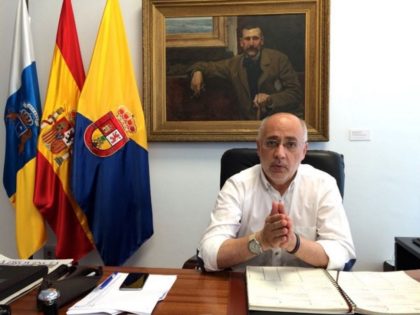 The Popular Party has rebuked the head of the local government of the Canary Islands, Antonio Morales, for granting the Tindouf camps an excessive aid worth €1 million.

The criticism to the lavish aid sent to Tindouf comes against the backdrop of the condemnations against the Polisario leadership and its mentor Algeria for their humanitarian aid embezzlement.

The Popular Party deemed the aid disproportionate saying that Morales had better use that money to improve the living conditions of thousands of poor families in the islands.

From humanitarian aid embezzlement by the Polisario officials to slavery and forced disappearances in the Tinfoud camps, where Algeria has abdicated its responsibilities and forsaken a civilian population to the mercy of a separatist militia, the humanitarian situation in the camps is most appalling.

UN Security Council resolution 2351 has actually reiterated the call on Algeria to uphold its responsibility to allow a census of the population held in the camps.

Algeria’s obstinacy to refuse a head-count of the population of the Polisario-run camps prompted the EU to reduce aid sent to these camps in a bid to curb humanitarian aid diversion.

Carrying out a head-count of the population held in Tindouf will enable international aid agencies to assess the needs of the population and will also pave the way for the camps dwellers to obtain the refugee status, which will grant them the right to return to their homeland Morocco or at least the right to freely choose their country of asylum. Such options that Algeria and the Polisario dread the most as they continue to trade in the suffering of Sahraouis living in abject conditions.