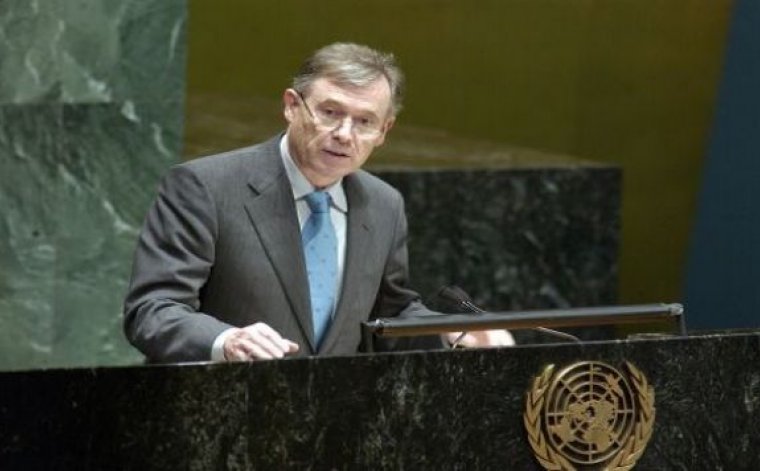 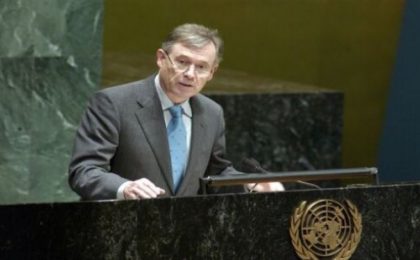 The Personal Envoy of the UN Secretary General for the Sahara, Horst Koehler, said following a meeting with the members of the UN Security Council on his recent tour in the region that he is “encouraged”

Kohler expressed his optimism to the press following a three-hour consultation with the UNSC members behind closed doors, but declined to give any details.

“We know it’s a very complex issue but there was a kind of constructive attitude in all the interlocutors he met,” said Italian Ambassador Sebastiano Cardi, who is council president this month.

Prior to the Security Council consultations, French Ambassador to the UN François Delattre said Koehler’s visit to the region will add impetus to efforts aiming to reach a settlement of the Sahara issue.

During the meeting, the UN Security Council members welcomed Kohler’s visit to the region, which, they described, as conducive to push forward the political process to settle the Sahara issue.

Former German president Horst Koehler was appointed in August as UN Secretary General’s Personal envoy to give a new UN push for talks between Morocco, Algeria and the Polisario Front on the Sahara.

The Security Council members had unanimously welcomed the appointment of Kohler and expressed support for the efforts he will be leading.

Köhler is an economist by profession. Prior to his election as President of Germany, he had a distinguished career in politics and the civil service and as a banking executive. He was President of the European Bank for Reconstruction and Development from 1998 to 2000 and head of the International Monetary Fund (IMF) from 2000 to 2004. From 2012 to 2013, he served on the UN Secretary General’s High-level Panel on the Post-2015 Development Agenda.

North Africa Post's news desk is composed of journalists and editors, who are constantly working to provide new and accurate stories to NAP readers.
NEWER POSTMorocco to Repatriate Stranded Nationals in Libya
OLDER POSTEgypt Detains 29 people on Charges of Spying for Turkey